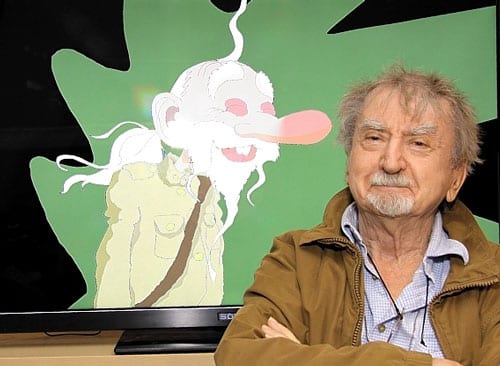 Roman Kroitor was a filmmaker known as a co-founder of IMAX and as the creator of the Sandde hand-drawn stereoscopic animation system.

Roman studied philosophy and psychology at the University of Manitoba and then worked for the National Film Board of Canada. He directed his first film, Rescue Party in 1949.

Kroitor made enormous contributions to filmmaking during his tenure at the NFB in the 1950s and 1960s, developing the IMAX giant-screen format at the NFB’s Montreal studio.

Yorkton is a town in south-eastern Saskatchewan. According to 2016 the census, the population was 16,343. 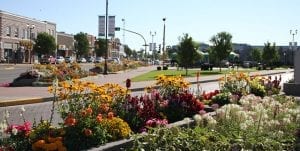 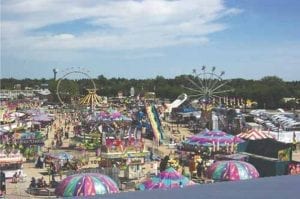 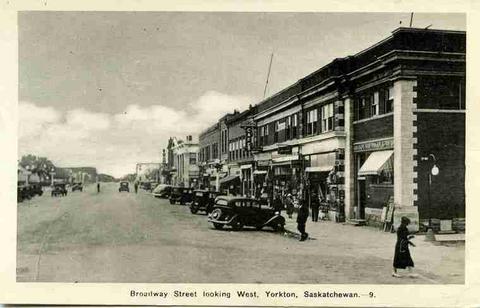 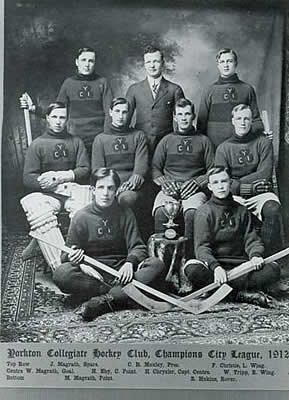