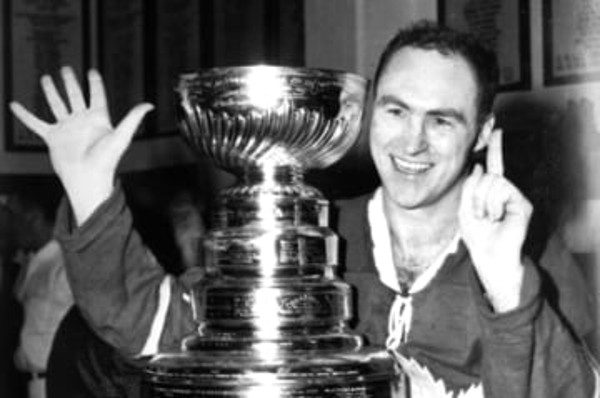 Leonard Patrick “Red” Kelly is one of the ‘100 Greatest NHL Players’ in history. 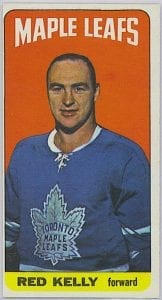 “They only had natural ice and open-air ponds so you’d play hockey out on the ponds. You’d go out a few miles to the cedar swamp to play by the tracks.“

Red Kelly becomes one of the National Hockey League’s best-ever defensemen early in his career and a high-scoring center at the end. He won Stanley Cup eight times, four as a defenseman with Red Wings, four as a center with Maple Leafs.

On January 1, 2017, in a ceremony prior to the Centennial Classic, Kelly was part of the first group of players to be named one of the ‘100 Greatest NHL Players’ in history. 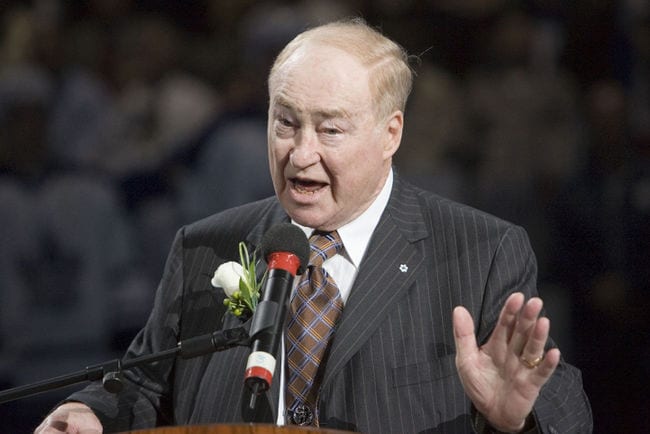 Red Kelly retired as a player

As a coach in 742 regular-season games, he

Simcoe is a community in Southwestern Ontario, located near Lake Erie. It is the county seat and largest community of Norfolk County.

Simcoe was founded in 1795 by Lieutenant-Governor John Graves Simcoe. 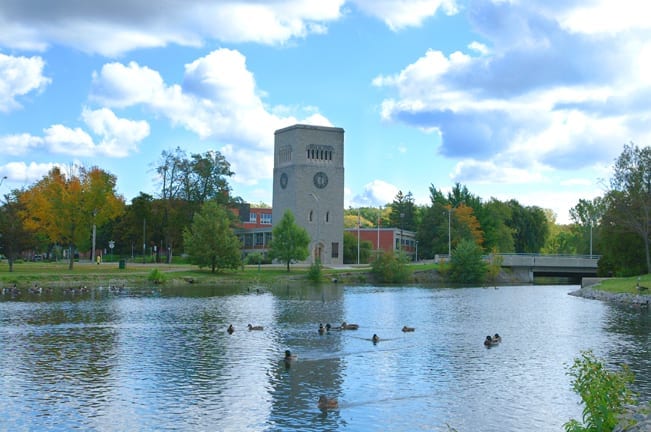 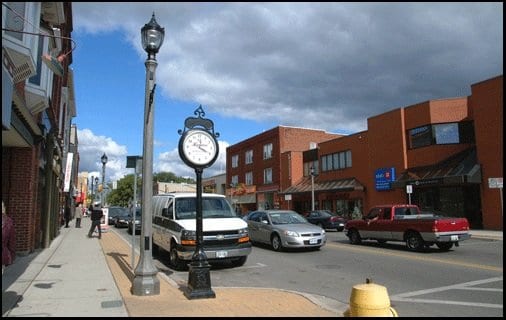 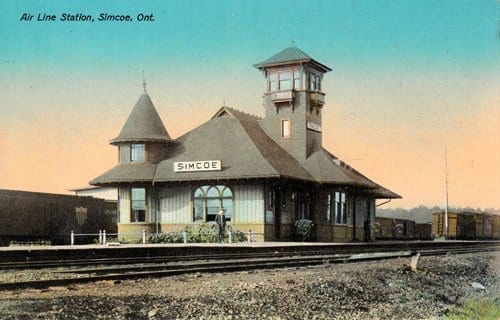