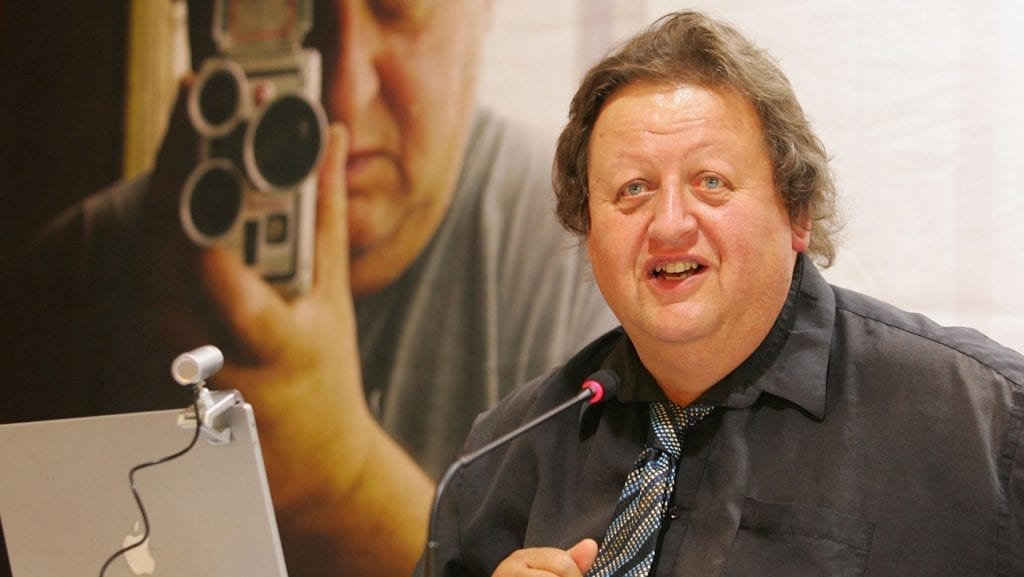 Peter Wintonick is one of Canada’s best-known documentarians.

Involved in more than 100 films and media projects, Peter Wintonick was best known for Manufacturing Consent: Noam Chomsky and the Media (1992).

Trenton is a community in Southern Ontario in the municipality of Quinte West. Trenton is the starting point for the Trent-Severn Waterway, which continues northwest to Peterborough and eventually Port Severn on Georgian Bay. 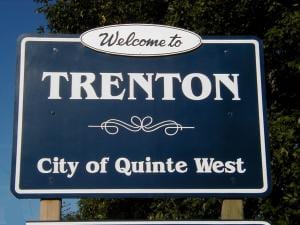 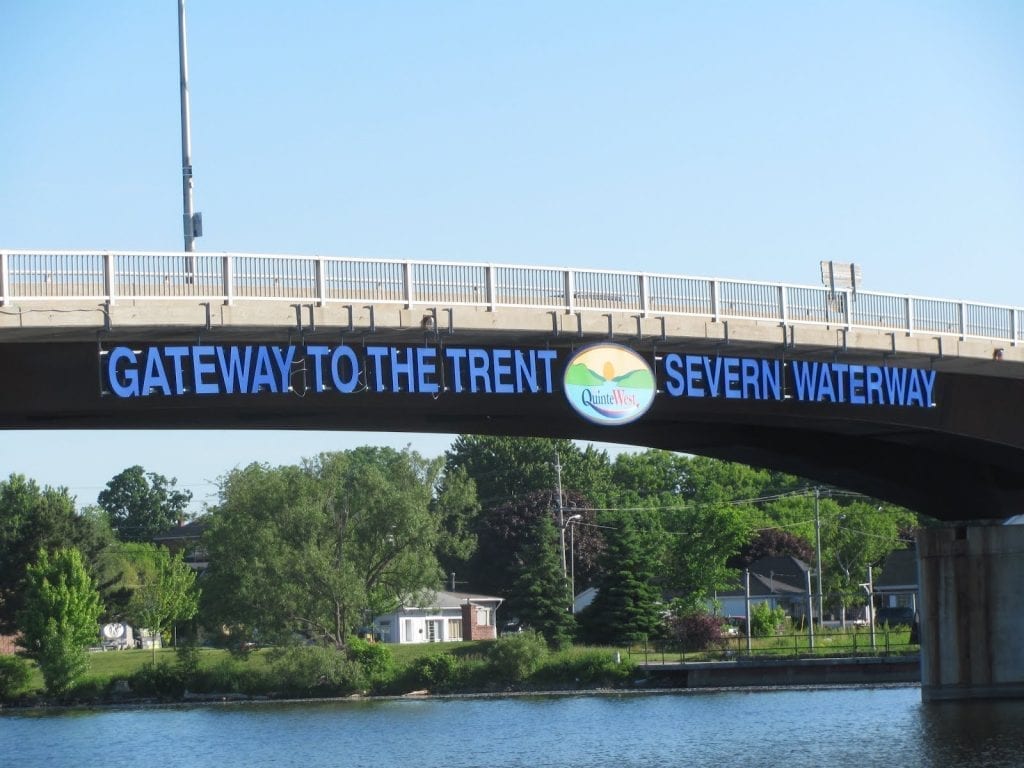 Originally called Port Trent from 1790, till 1800 lumber was the major industry in Trenton. In 1853, Trenton was incorporated as a village. In 1880, Trenton became the Town of Trenton. 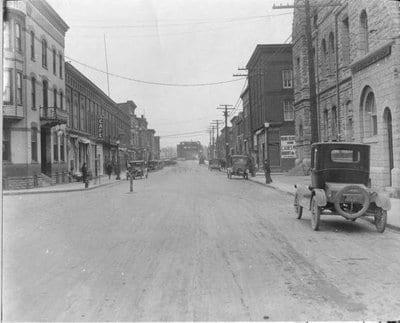 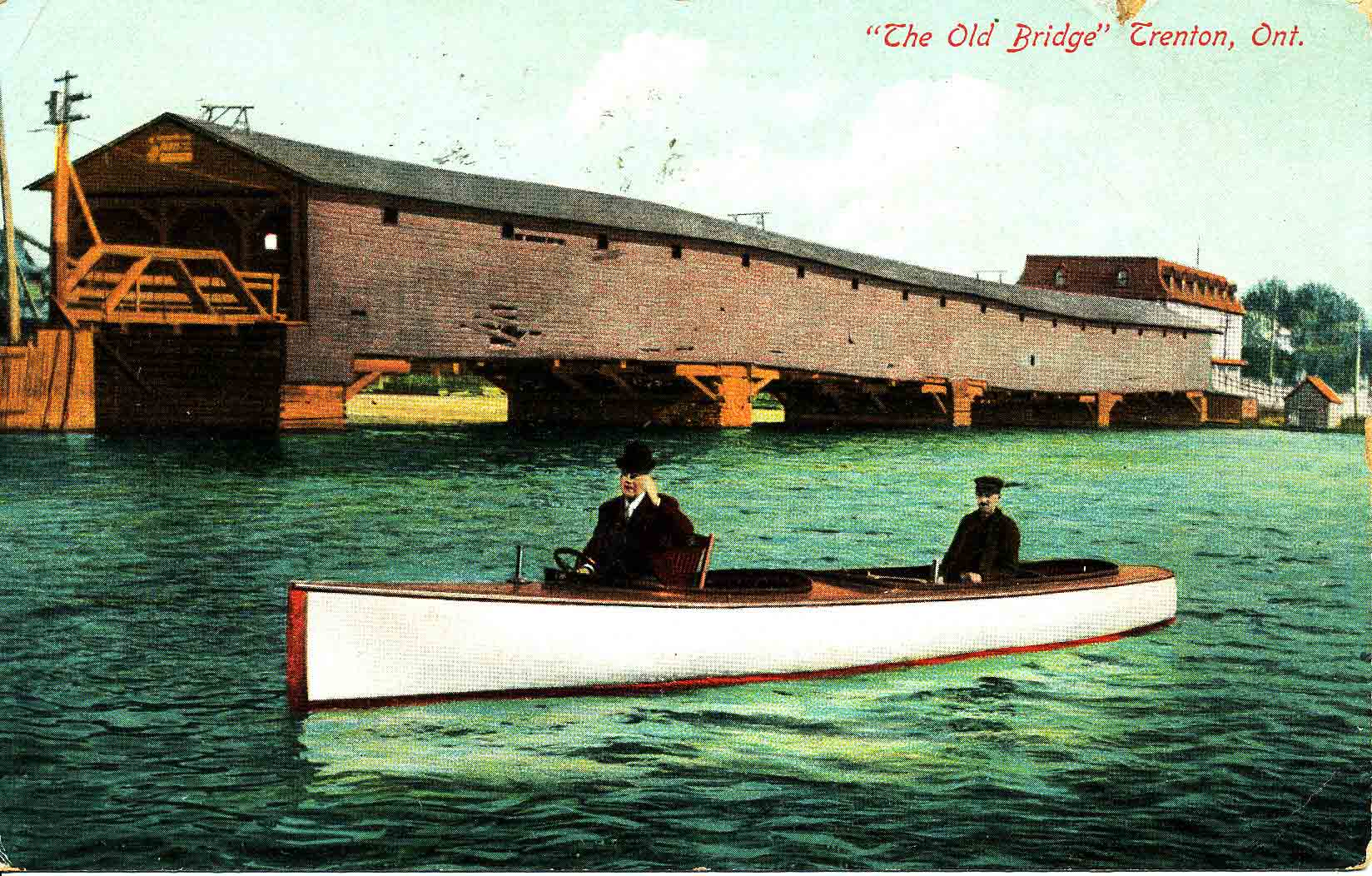