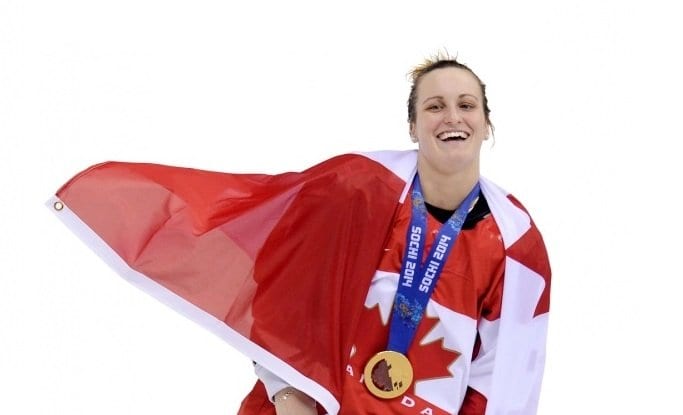 Marie-Philip Poulin-Nadeau is an ice hockey forward. Poulin as a member of the Canada women’s national ice hockey team won the gold medal at the 2010 Olympic Winter Games in Vancouver, 2014 Winter Olympics in Sochi.

In 2010 she had been the youngest member of the team (18 years old) that won gold in Vancouver.

Marie-Philip had started figure skating when she was four but didn’t like it. 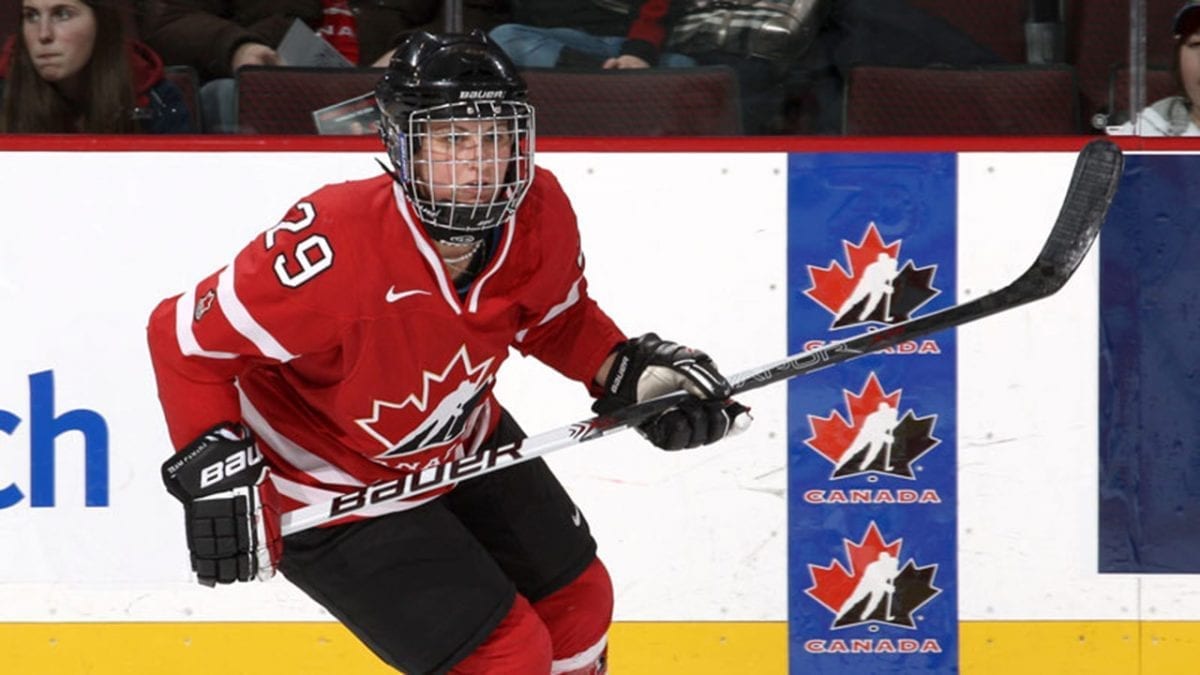 Beauceville is a city in the Municipalité régionale de comté Robert-Cliché in Quebec. It is part of the Chaudière-Appalaches region. The population was 6,354 (2011). 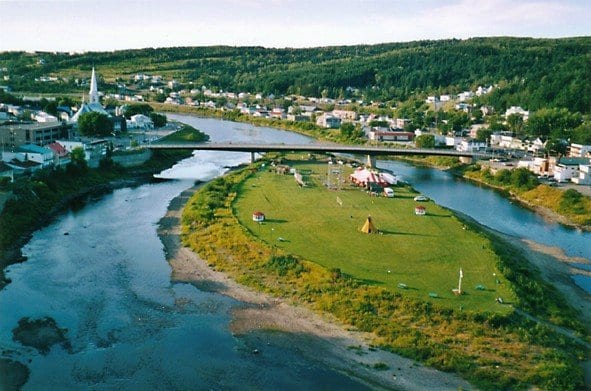 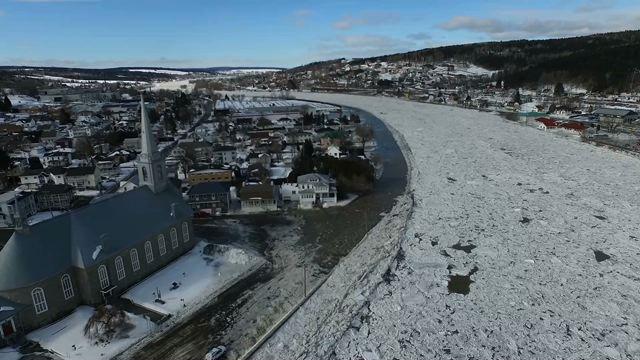 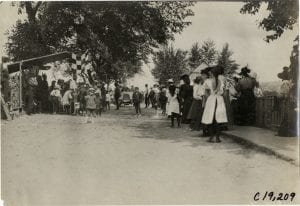