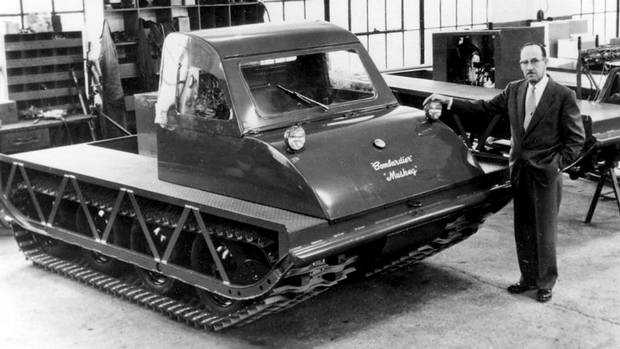 Joseph-Armand Bombardier was a French-Canadian inventor and businessman, the founder of Bombardier manufacturer of regional airliners, business jets, and equipment for public transport. His most famous invention was the snowmobile. 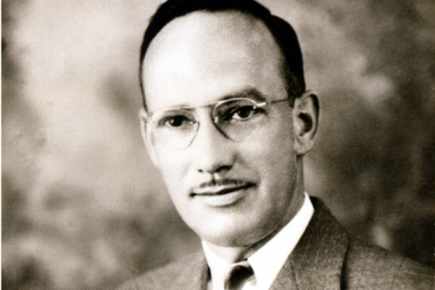 Joseph-Armand Bombardier built his first “snow vehicle” at the ripe age of 15. He wanted to help people travel across the snow-covered roads of rural Québec. In 1937, J.-Armand achieved his first major commercial success with the launch of the seven-passenger B7 snowmobile. 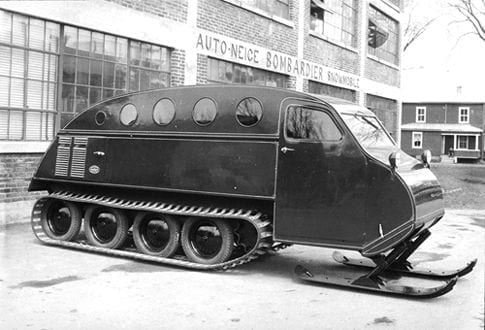 A plant that was able to produce more than 200 vehicles a year was built in 1940.

Valcourt is a town in Quebec in Le Val-Saint-Francois Regional County. The J. Armand Bombardier Museum is situated on the territory of the municipality. 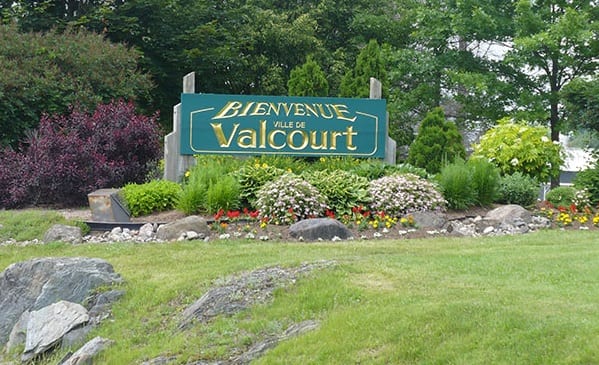 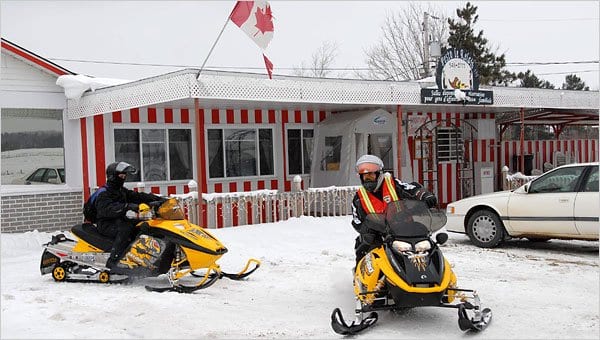 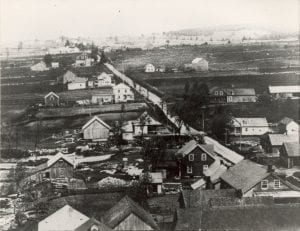 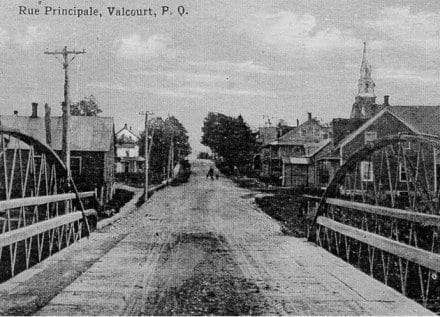