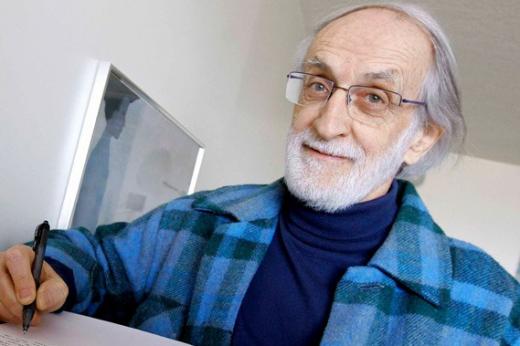 Jacques Poulin is a novelist with a quiet and intimate style of writing. He is among the most widely read Québécois novelists of his generation and the most respected by critics.

Jacques Poulin is the author of novels and winner of several literary awards including the Prix David in 1995.

Jacques Poulin is often considered to be the most North American of Quebec’s francophone writers. He is fluently bilingual, and his work appeals to anglophone Canadians and to Americans as much as to his Québécois readers. 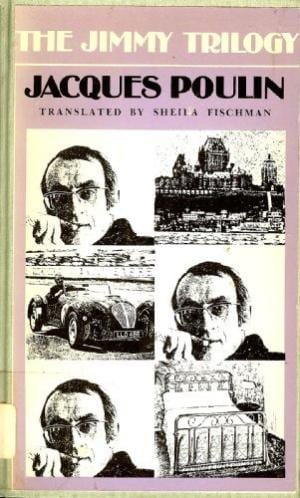 Only after the success of his second novel, Jimmy (1969), was he able to devote himself completely to his writing. Poulin has written eleven novels, most of which have been translated into English by Sheila Fischman, and published by Cormorant Books.

His works often deal with history — both personal and political — as well as with the beauty of Quebec City and St Lawrence. Poulin lived in Paris for fifteen years but has returned to Quebec City.

Saint-Gédéon-de-Beauce is a municipality in the Beauce-Sartigan Regional County Municipality in Quebec. It is named after biblical judge Gideon. 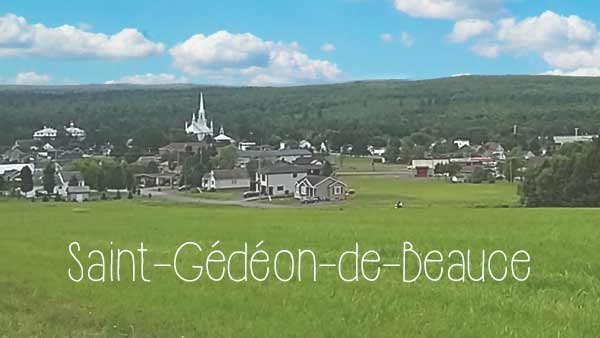 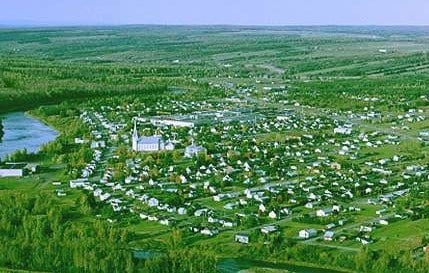 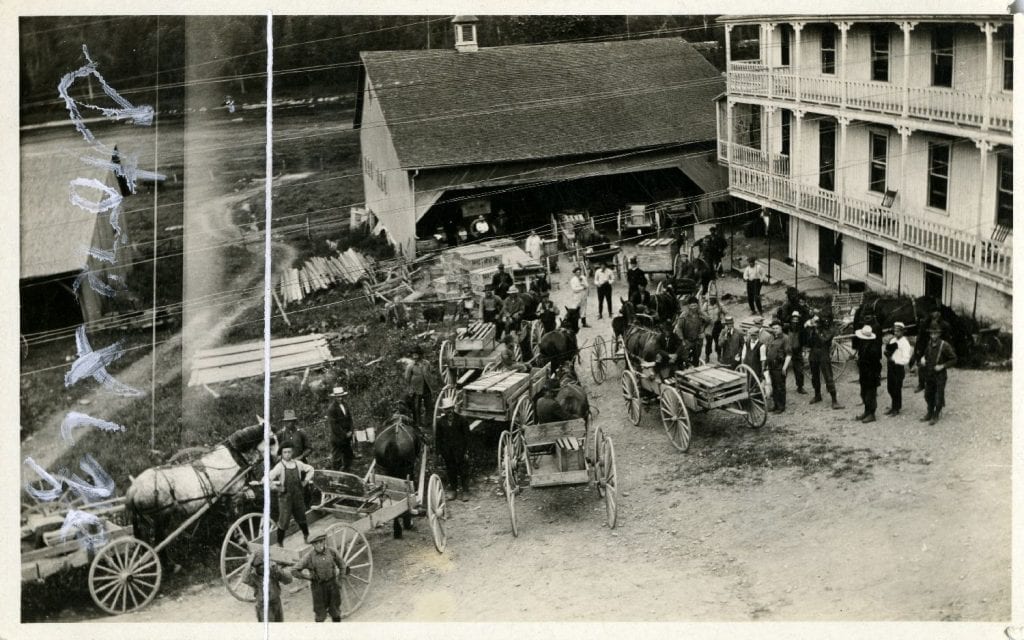