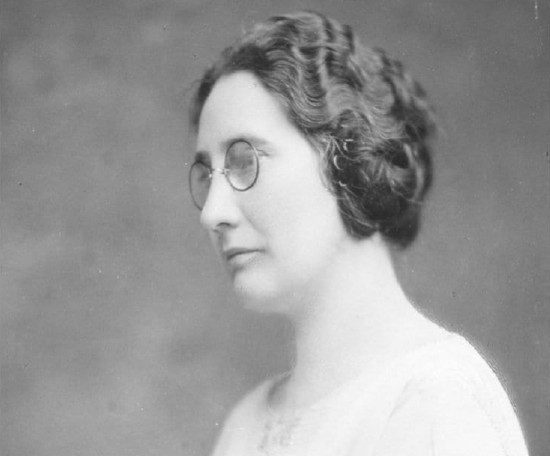 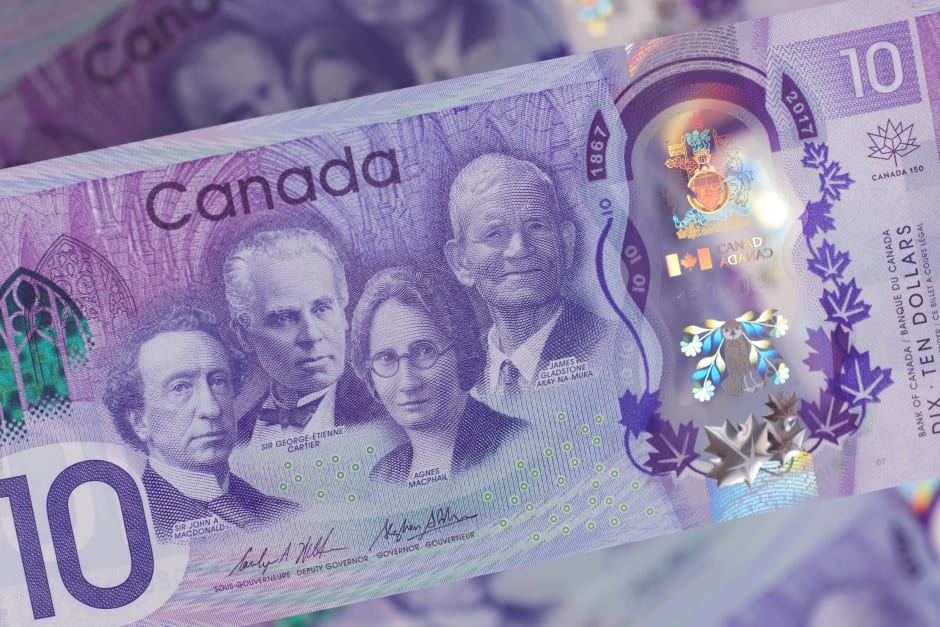 The face from the new $10 banknote

Agnes Macphail was born in a farming family of Scottish descent in Proton Township, one of the wettest areas in South Grey County. After graduation, she taught at a number of schools in Ontario and Alberta. She became increasingly active in the Ontario agricultural co-operative movement. 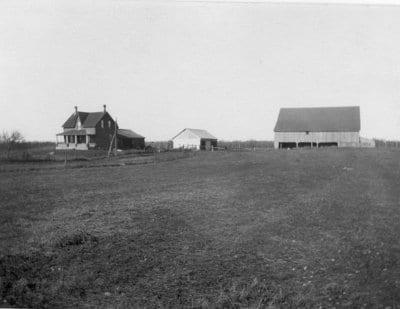 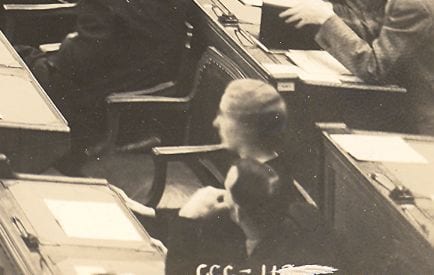 Macphail was a founding member of the Co-operative Commonwealth Federation (the forerunner of the New Democratic Party) and was an advocate for prison reform. As a member of the Ontario legislature, she championed Ontario’s first equal pay legislation (1951).

Dundalk was incorporated as a village in 1887. In 2000, it was amalgamated with the Township of Proton (where Agnes Macphail was born). 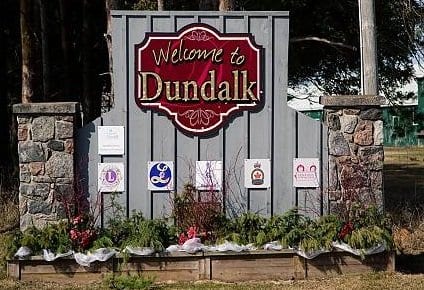 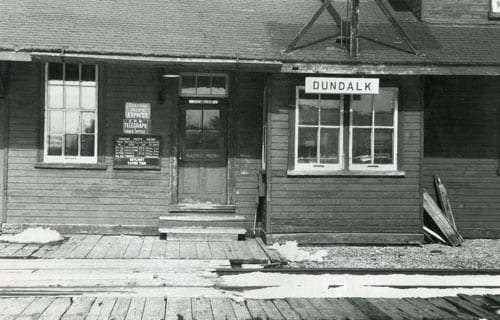 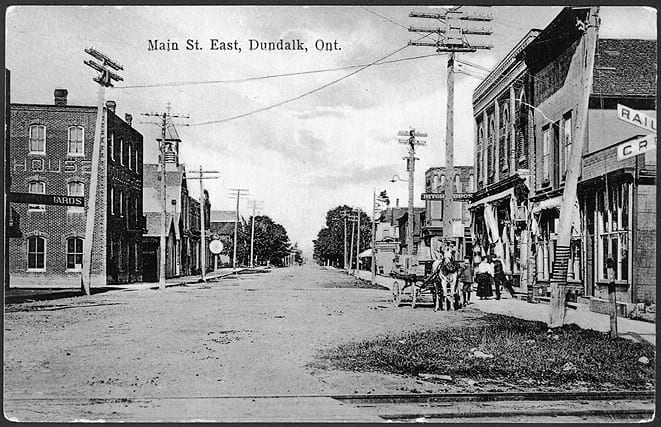 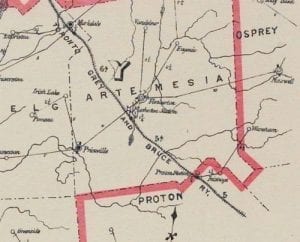