Gilles Carle was a key figure in the development of Québec cinema, one of the most prolific and important talents in the Canadian film industry.

In 1955, he began working in graphic arts at Radio-Canada still writing reviews in some newspapers.

Carle began working as a researcher at the National Film Board in 1960. He was part of a group of young Québécois filmmakers.

He created his first fiction film in 1964 with a short film Solange dans nos campagnes.

An anti-elitist social satirist — he once described his movies as “social fables, allegorical tales rather than films of social protest.” 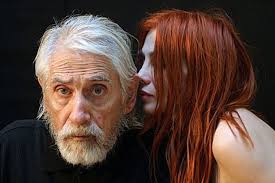 His films typically centre on a beautiful, defiant woman, and are generally concerned with sexual themes and the lives of the working class.

An Officer of the Order of Canada, a Grand Officer of the National Order of Québec and a Knight in France’s Légion d’honneur, he received numerous international prizes, Genies, Canadian Film Awards and a Governor General’s Performing Arts Award.

Maniwaki is a town north of Gatineau and located northwest of Montreal, in Quebec. The town is situated on the Gatineau River. 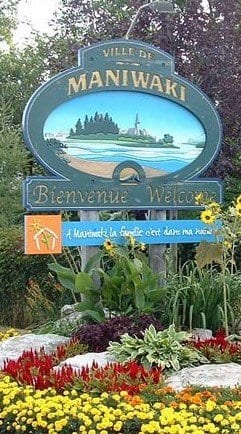 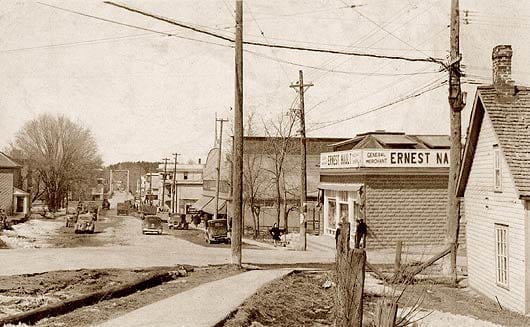 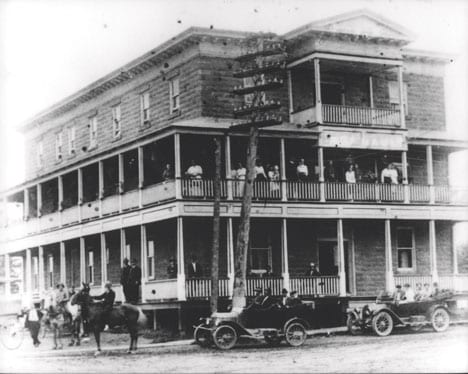