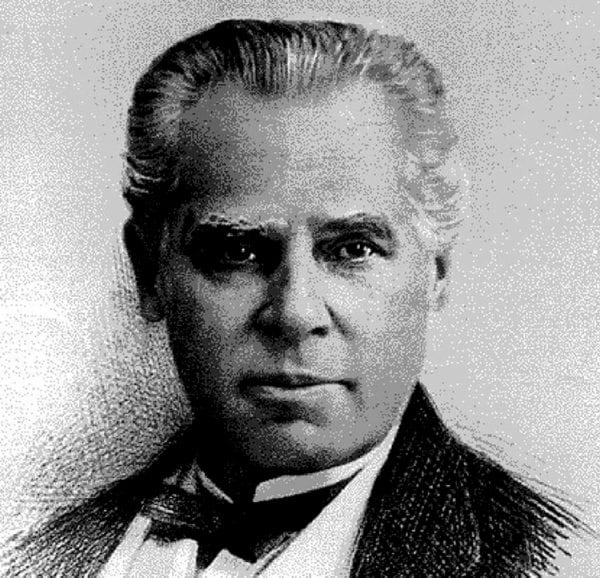 Sir George-Étienne Cartier, 1st Baronet, was a lawyer, rebel, railway promoter, statesman and one of the Fathers of Confederation. 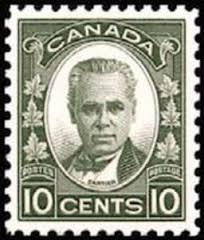 “[Cartier] was as bold as a lion. He was just the man I wanted. But for him, Confederation could not have been carried.”

There were 36 original Fathers of Confederation. 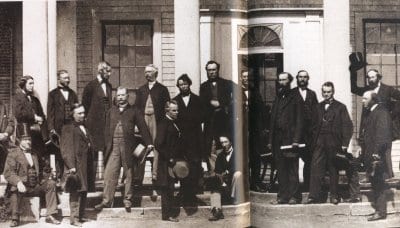 Fathers of Confederation; Charlottetown Conference, September 1864. At centre sitting is John A. Macdonald. Standing to his right, top hat in hand, is George Etienne Cartier.

Cartier was responsible for bringing French Canada, Manitoba and British Columbia into the Dominion. His alliance with Sir John A. Macdonald began as a key political manoeuvre to force a political coalition. During his long career, he promoted the establishment of the Civil Code as the formal law of Canada East.

Saint-Antoine-sur-Richelieu is a municipality in southwestern Quebec, on the Richelieu River in the Regional County Municipality of La Vallée-du-Richelieu. The population was 1,659 (the Canada 2011 Census.) 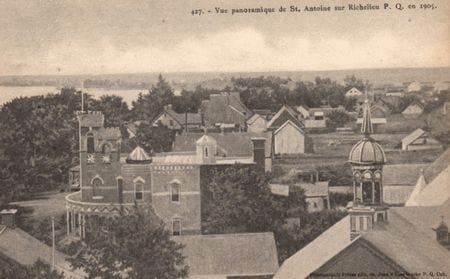 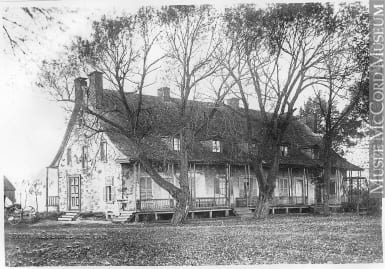