Calixa Lavallée is best known for composing the music for O Canada.

It officially became the national anthem of Canada in 1967. The modern version became official with an Act of Parliament in 1980.

Lavallée began his musical education with his father, who taught him organ by age 11. At age 13, he performed a piano concert at the Théâtre royal de Montréal.

In 1857 Lavallée moved to the U.S. and lived in Rhode Island.

In the 1870s Lavallée returned to Montreal. In 1880, to celebrate St. Jean-Baptiste Day the Lieutenant Governor of Québec commissioned Lavallée to write a musical setting for a patriotic poem.  The result was O Canada, with words by judge Adolphe-Basile Routhier.

Verchères is an off-island suburb of Montreal, in Montérégie, located on the south bank of the Saint Lawrence River. The population is 5,692 (Canada 2011 Census). 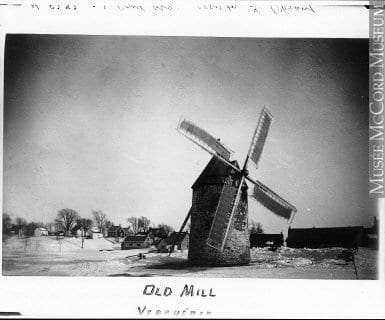 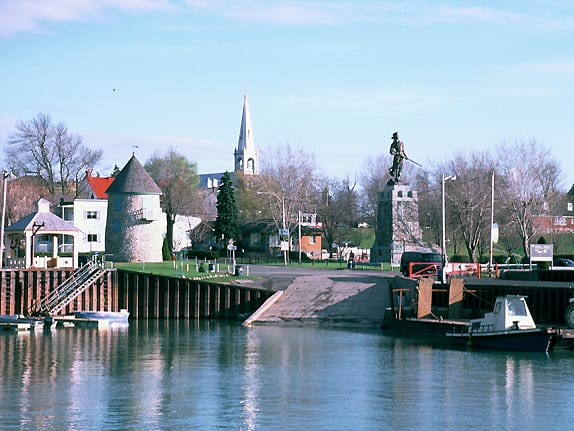