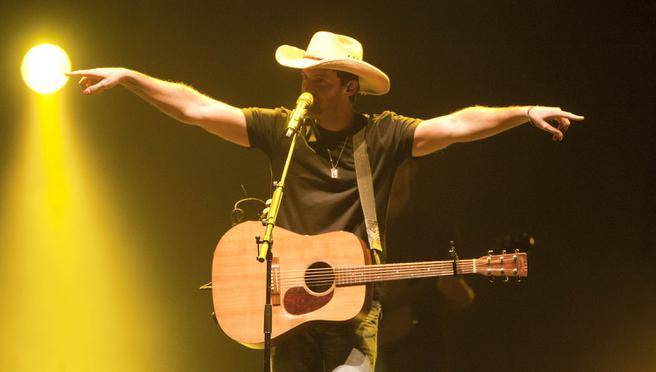 Brody’s ability to tell stories with genuine feeling and authenticity flowed through all the singles.

Additionally, Brody was so moved by the story of one young girl he met while travelling, that he set up The Dean Brody Foundation to physically help in the rescue and prevention of young girls being exploited in child prostitution and human trafficking.

Smithers is a town located in northwestern British Columbia. Smithers is a mountain town, set against the backdrop of the Hudson Bay Mountain and with vistas of the Babine and Telkwa Mountain Ranges. 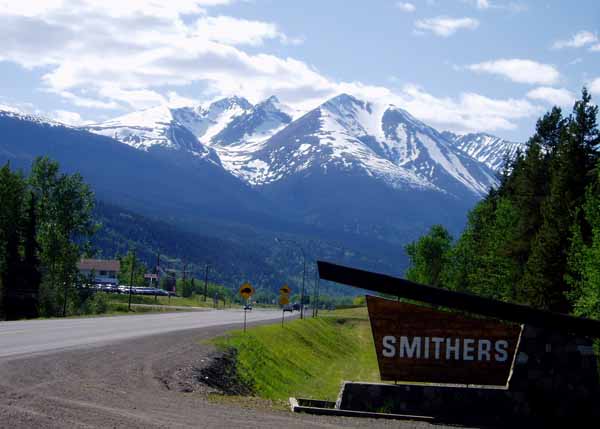 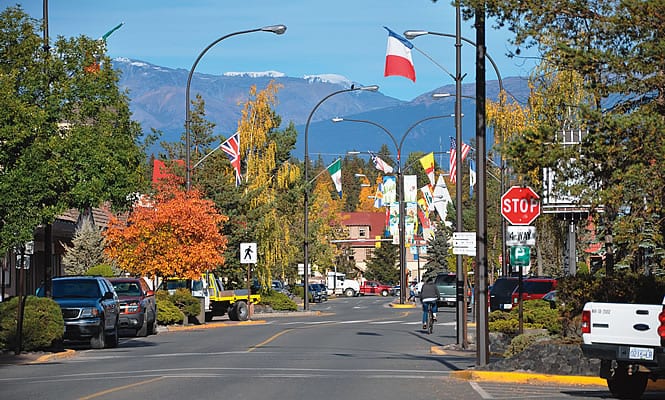 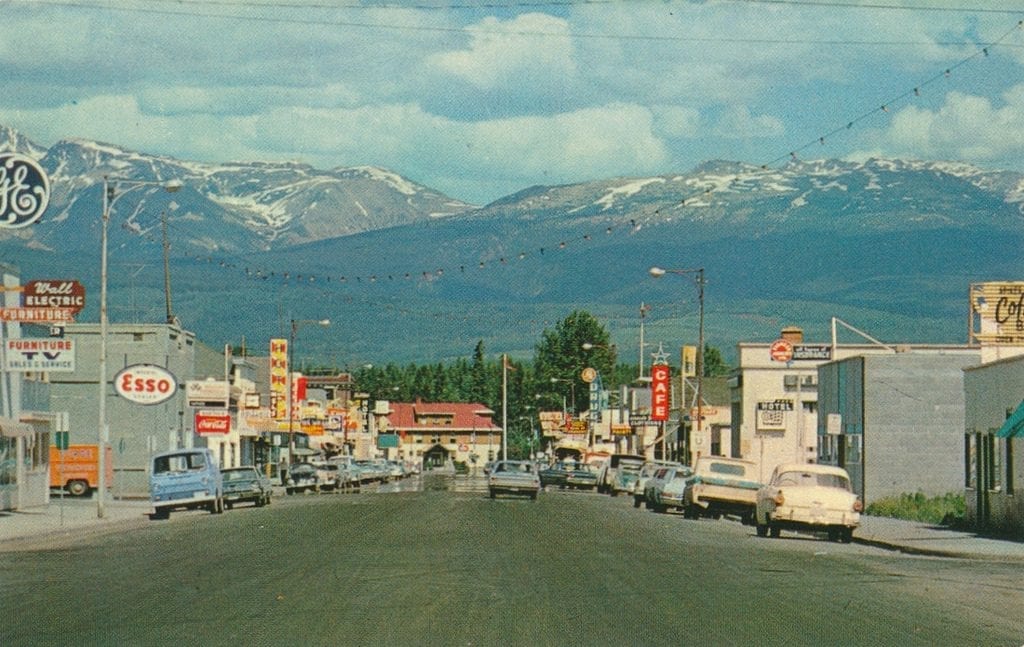 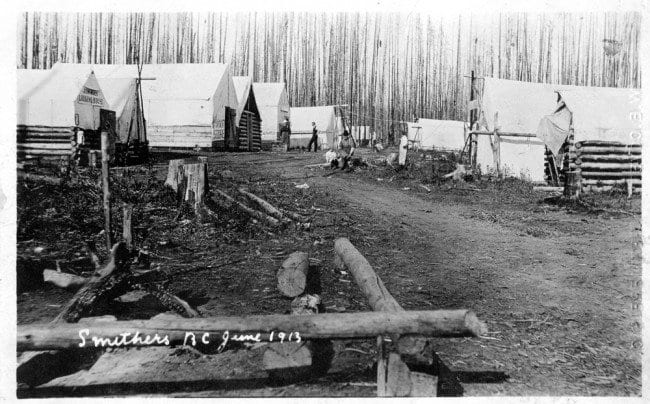 The community took its name from Sir Alfred Smithers, the chairman of the board of directors of the railway. In 1921, Smithers became the first incorporated village in BC. In 1967, Smithers was incorporated as a town.

Smithers BC Promo Video, the 1980s