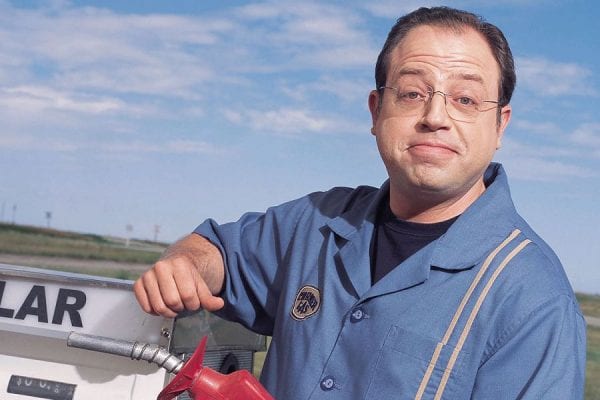 Brent Butt is one of Canada’s most successful and recognizable comedians.

Brent Butt is best known for his role as Brent Leroy on the CTV sitcom Corner Gas, which he also created. Corner Gas was an instant hit when it debuted in early 2004, drew an average of 1 million viewers. Butt drew on his hometown experiences to create a story about the small fictional community of Dog River, Saskatchewan. Corner Gas went on to become Canada’s #1 comedy, broadcast in over 26 countries and airing for six seasons. He also created the hit TV show Hiccups and the 2013 film No Clue. Butt has won: Aside from TV and Film production, Brent continues to tour the country performing standup.

The town of Tisdale is Northeast Saskatchewan’s agricultural centre. Shopping, business and government services, education, sporting events, markets and concerts attract people from all over the Northeast region and beyond. 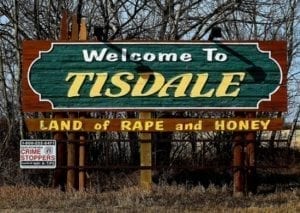 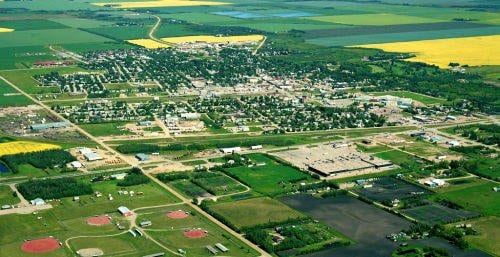 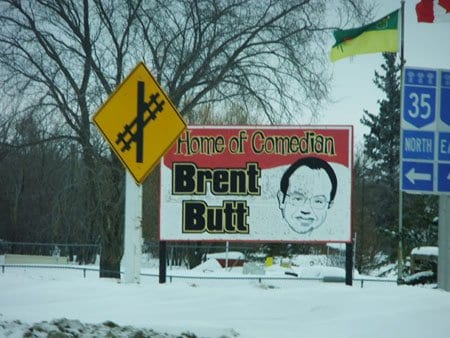 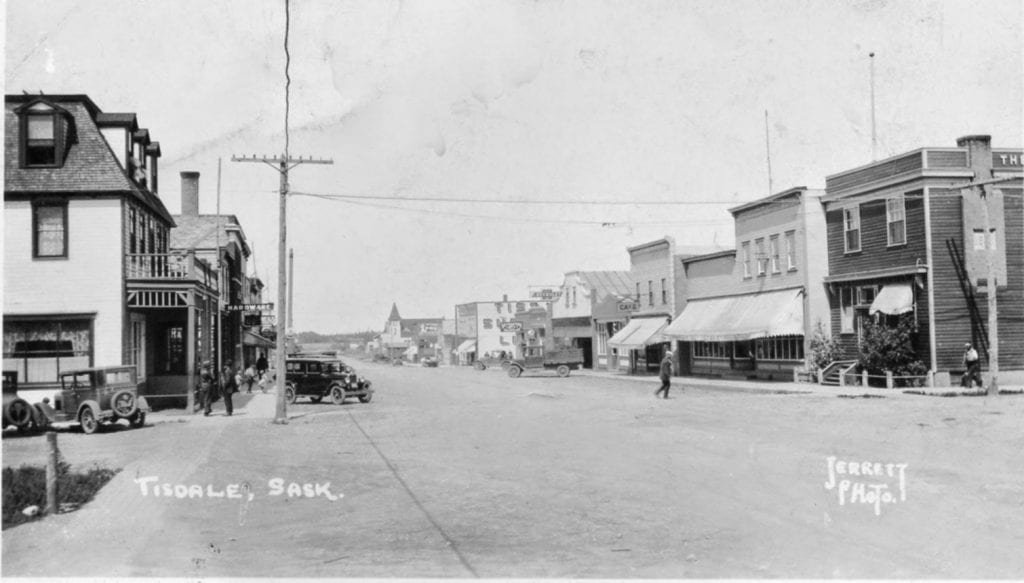 The post office was created in 1904. The community was originally known as “Doghide” after the Doghide River that flows through the town. But with the arrival of the railway, the community was renamed “Tisdale” in honour of F.W. Tisdale, an employee of the Canadian Northern Railway.