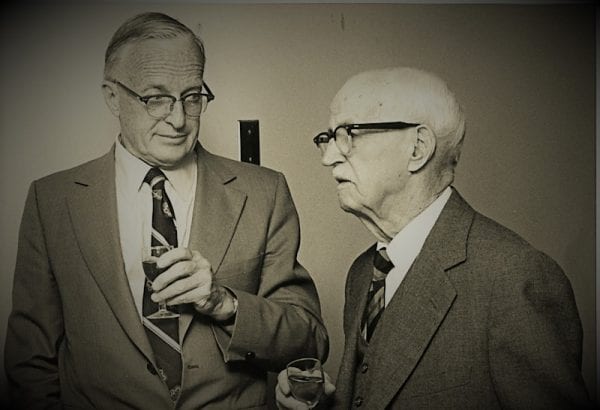 Chalmers Jack “C. J.” Mackenzie was the single most important figure in the postwar growth of Canadian science. 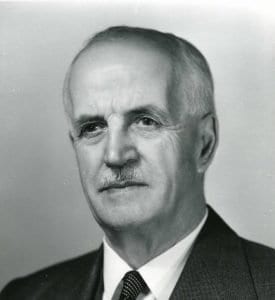 In the postwar years, he and E.W.R. Steacie laid the foundations of the Canadian scientific system as it is today.

Jack Mackenzie was a civil engineer,

Mackenzie was appointed to the Order of Canada in 1967. He was inducted into the Canadian Science and Engineering Hall of Fame in 2007. 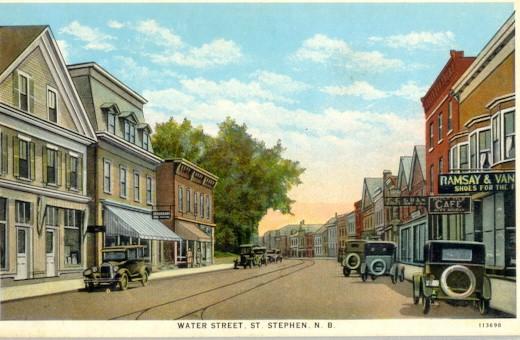 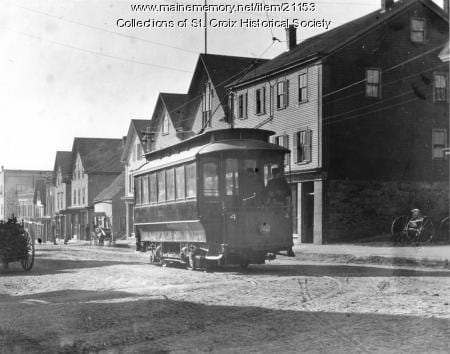 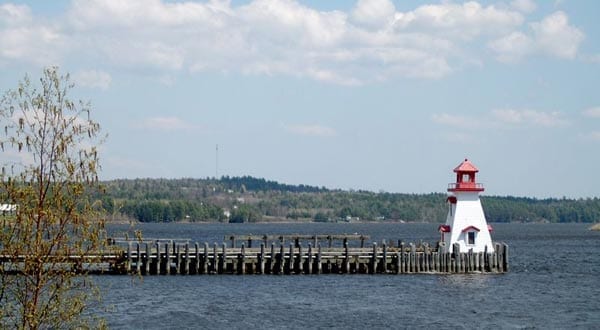 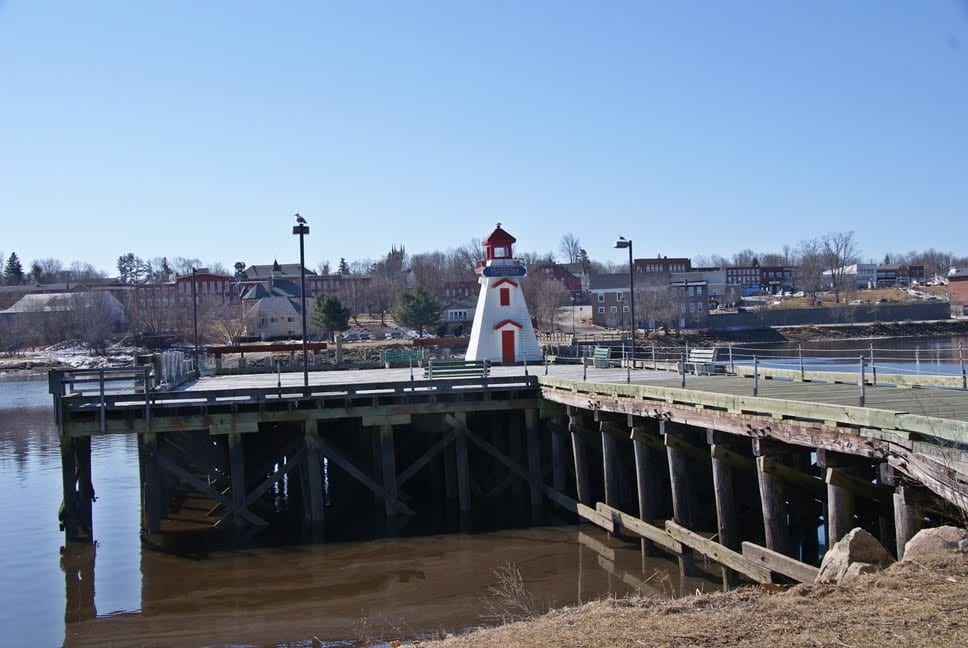 Every August since 1985, the town plays host to the week-long Chocolate Fest, celebrating its rich and delicious heritage. That spotlight on the wonder of chocolate resulted in the opening of The Chocolate Museum. In 2000, St. Stephen was given the title of “Canada’s Chocolate Town.”