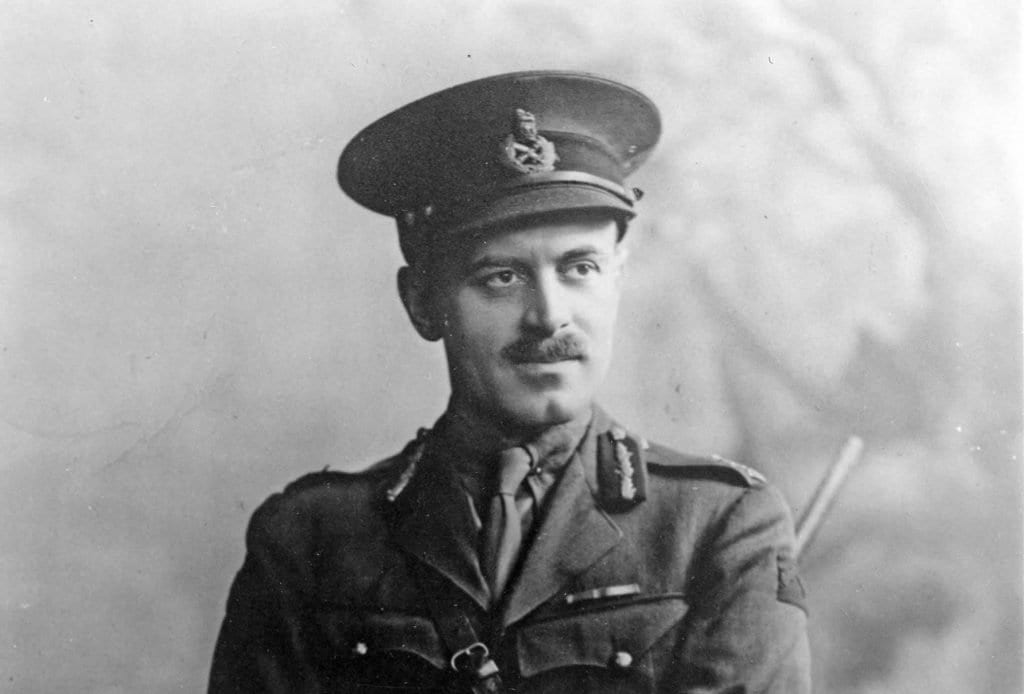 General Andrew George Latta McNaughton served as the Chief of the General Staff of the Canadian Army.

Andrew McNaughton graduated in physics and engineering from McGill University in Montreal. He enlists in the Militia in 1909. Applying his scientific knowledge to artillery, he is rapidly promoted. After WWI, he remains with the Canadian Permanent Forces as Chief of the General Staff. 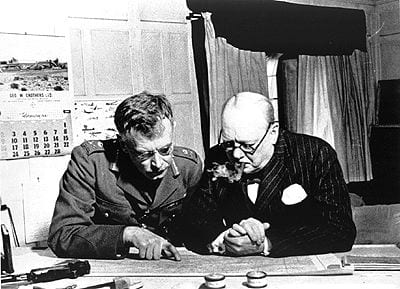 General’s grandson Lieutenant-General Andrew Leslie was Chief of the Land Staff of the Canadian Forces from 2006 to 2010.

Moosomin is a town in southern Saskatchewan founded in 1882. 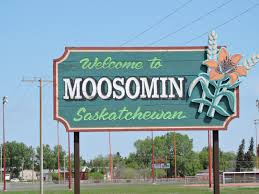 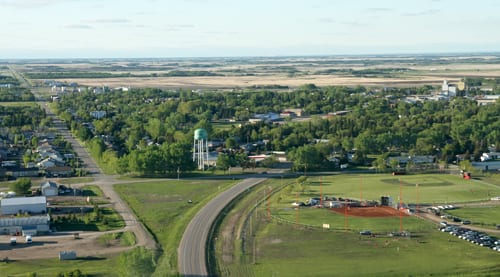 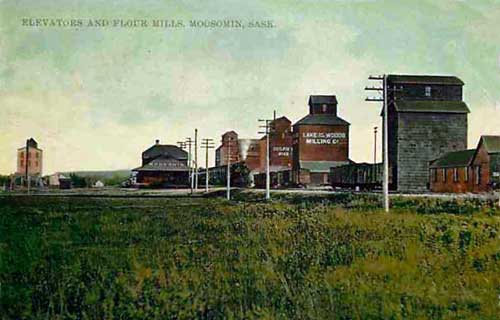 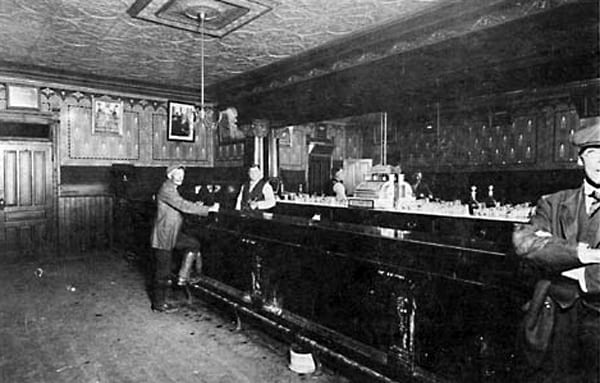 Moosomin, “The Town on the Move,” is surrounded by rich farmland, oil, gas and potash mining industries. It is situated along the Trans Canada Highway and the mainline of the Canadian Pacific Railway.