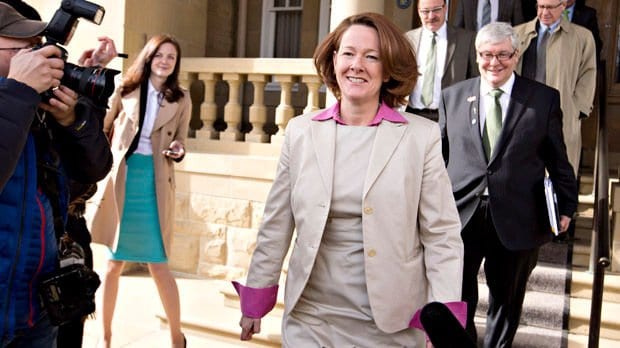 Alison Redford was the first female premier of Alberta.

In her childhood, Alison Redford lived in Nova Scotia and Borneo before her parents chose to settle in Calgary when she was 12.

Redford has been active in provincial and Canadian politics since the 1980s. Redford was the first female premier of Alberta and the eighth woman to serve as a premier in the history of Canada. 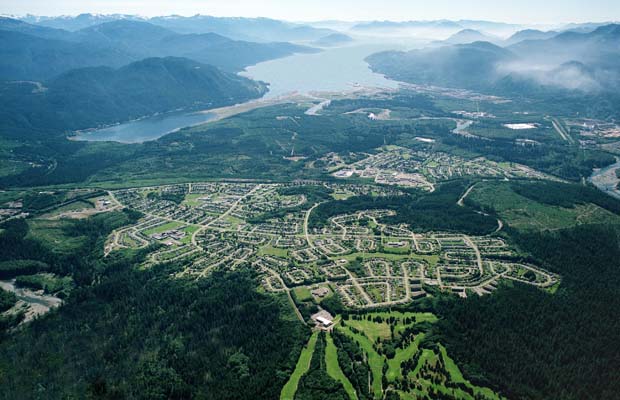 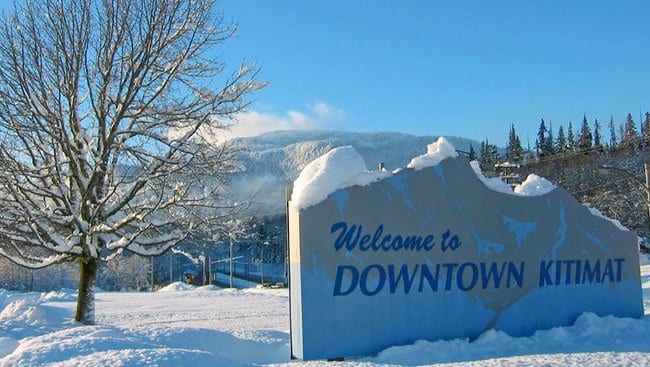 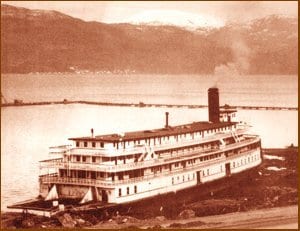 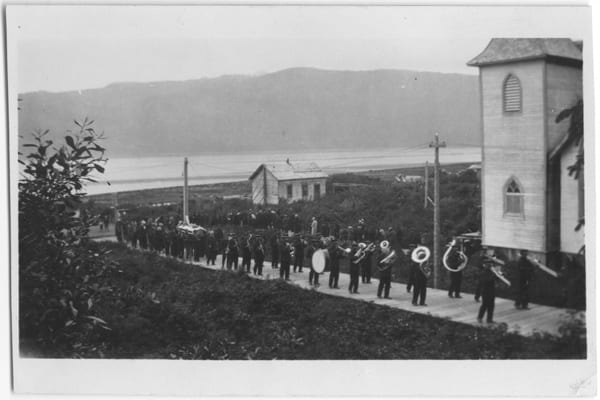 “Kitimat” in the Tsimshian language refers to the Haisla First Nation as the “People of the Snow”. Before 1950 the Kitimat township was a small fishing village at the head of the Kitimat Arm of the Douglas Channel, a deepwater fjord.

The city was planned and built by the Aluminum Company of Canada (Alcan) during the 1950s.