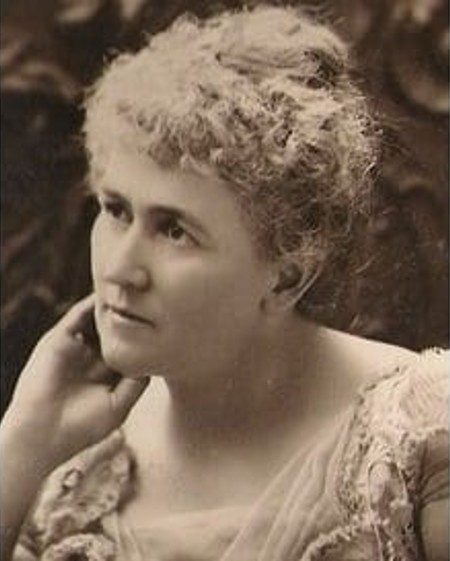 Adelaide Hoodless, the née Addie Hunter, was an educational reformer who founded the Women’s Institute. 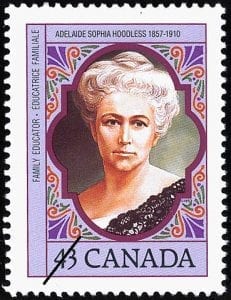 Adelaide Hoodless was jolted out of a comfortable middle-class life when an infant son died in 1889 after drinking impure milk. After her son’s death, Adelaide’s public life began. She wanted to ensure that women had the knowledge to prevent deaths like those. Adelaide campaigned for Domestic Science (home economics) in the schools.

In 1897, the Minister of Education asked Adelaide to write a textbook for Domestic Science courses. This became known as the ‘Little Red Book’.

In 1897, she founded the first Women’s Institute (Stoney Creek, Ontario); within a few years, this movement spread across Canada and around the world. 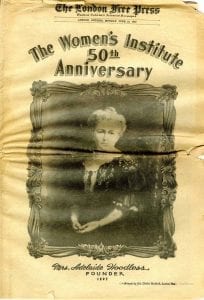 Hoodless believed women’s natural destiny lay in the home, and she never supported the suffragette cause. 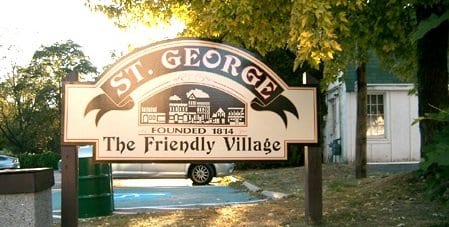 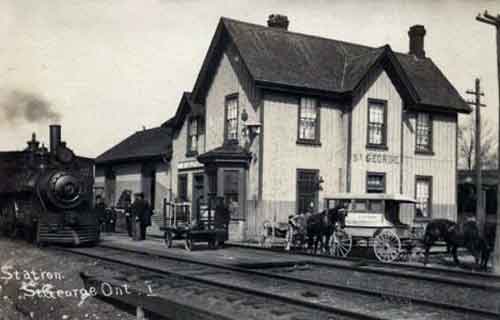 Traditional English fare is available at the local pub or an authentic tearoom. Several other local eateries provide a selection of great food that consistently pleases the palate of those that dine in the quaint, picturesque downtown.

Adelaide Hunter Hoodless Homestead is the birthplace of the co-founder of the Women’s Institute Movement.

The “Marquee” Event, St. George AppleFest, is held annually on the 3rd weekend of September and turns the entire town into a magical place for all things apple!