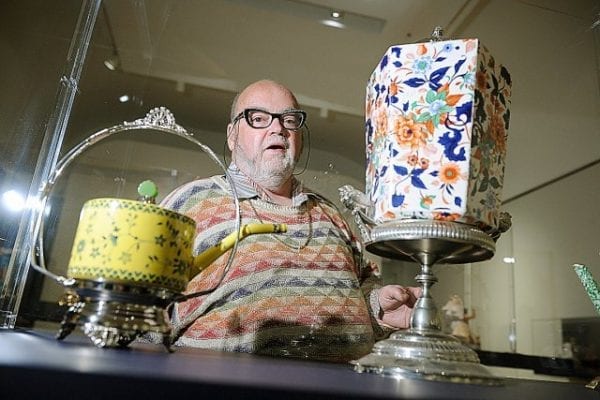 Léopold L. Foulem is one of the leading conceptual ceramists in the world. His work has been featured in over 40 solo exhibitions. 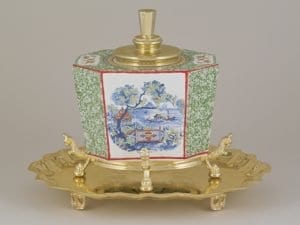 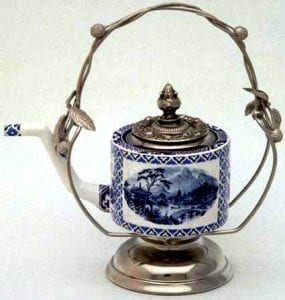 His work is collected by many museums including the Gardiner Museum, the Los Angeles County Museum, the Montreal Museum of Fine Arts, the Musée national des beaux-arts du Québec, the Canadian Museum of Civilization, the Winnipeg Art Gallery, and the Victoria and Albert Museum. 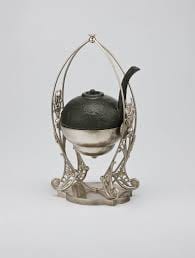 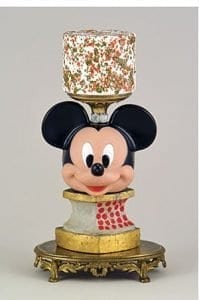 Léopold L. Foulem divides his time between his studios in Montréal and Caraquet.

Caraquet is a town in Gloucester County, New Brunswick. Situated on the shore of Chaleur Bay in the Acadian Peninsula, its name is derived from the Mi’kmaq term for the meeting of two rivers. The Caraquet River and Rivière du Nord flow into the Caraquet Bay west of the town. 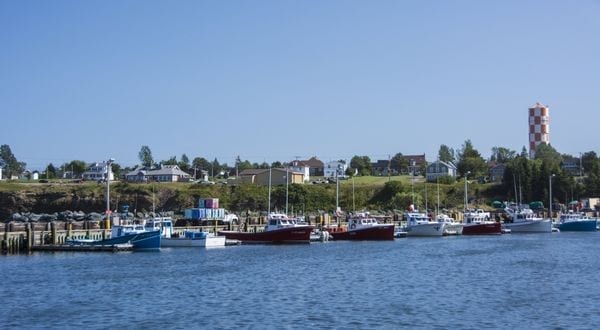 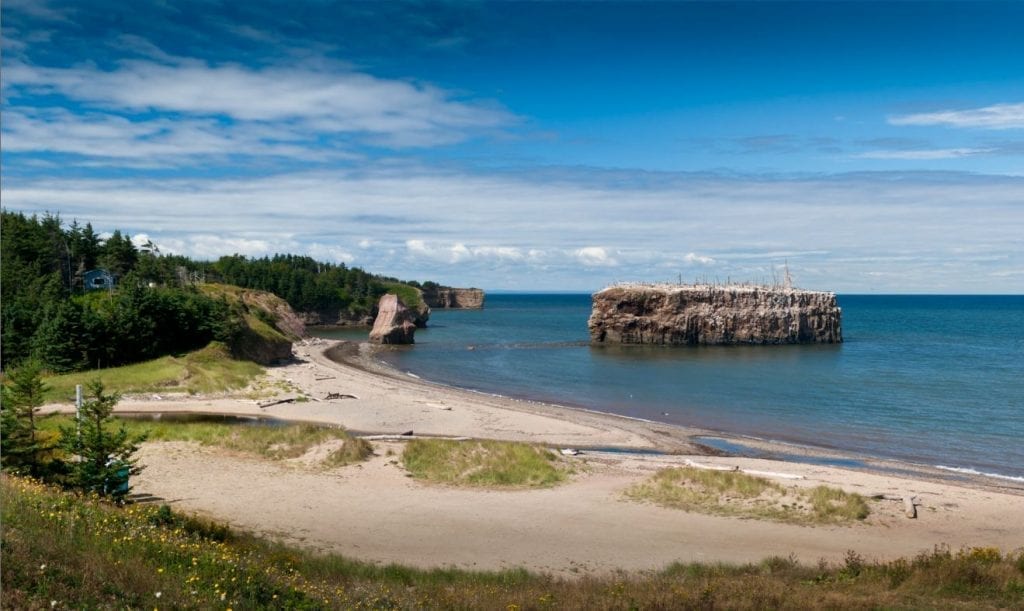 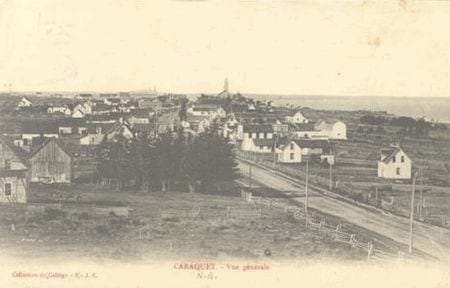 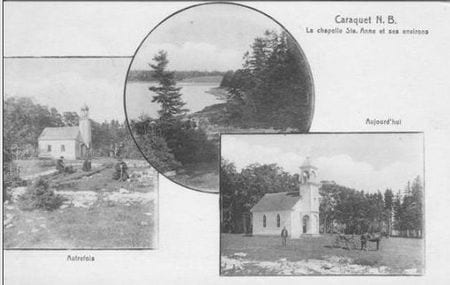 Caraquet began to develop in 1758 when 34 Acadian families—fleeing the Deportation of 1755—led by Alexis Landry settled in the Sainte-Anne-du-Bocage area.