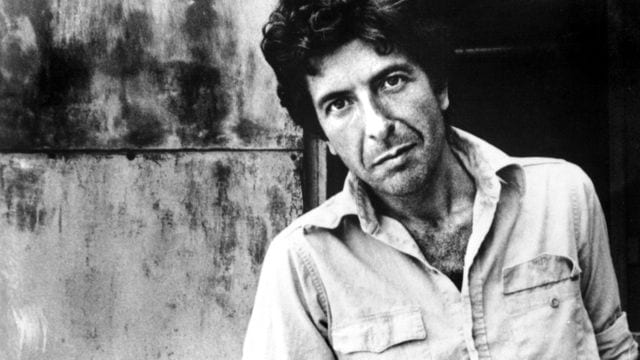 An early writer and guitarist, Cohen began to compose and release folk-rock and pop songs by the mid-1960s.

One of his most famous compositions is “Hallelujah,” a song released on 1984’s Various Positions. 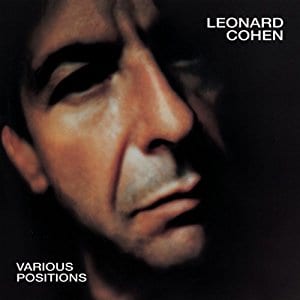 Westmount is an affluent suburb on the Island of Montreal, in southwestern Quebec. It is an enclave of the city of Montreal. Traditionally, the community of Westmount has been a wealthy and predominantly anglophone enclave, having been at one point the richest community in Canada. The Village of Côte St-Antoine was first incorporated in 1874. It later became the Town of Côte St-Antoine. It was renamed Westmount, in 1895, reflecting the geographical location of the city on the southwest slope of Mount Royal and the presence of a large English-speaking population. 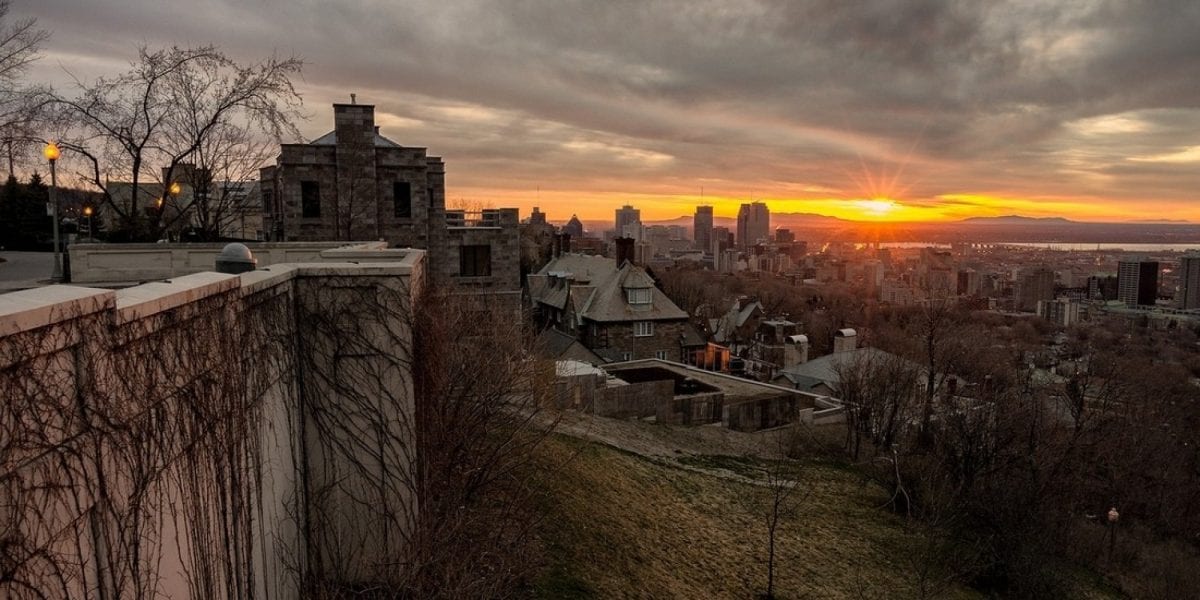 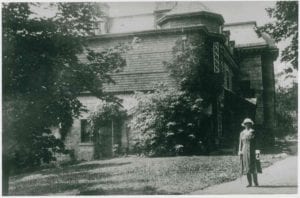