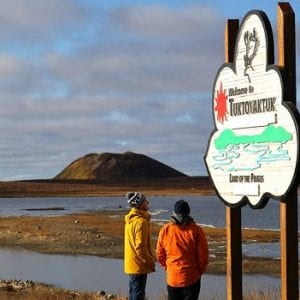 Rising out of the flat tundra, pingos provide a distinctive backdrop to the community of Tuktoyaktuk. (Tuktoyaktuk is commonly referred to simply by its first syllable, Tuk.)

The Pingo Canadian Landmark features 8 of the 1350 pingos found in the region, including Ibyuk Pingo. Ibyuk is Canada’s tallest and the world’s second-tallest pingo. It reaches 49 metres in height and stretches 300 metres across its base. 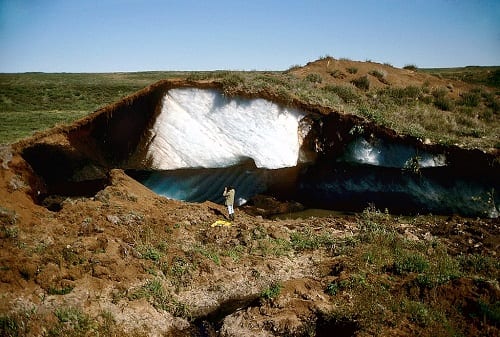 For centuries, pingos have acted as navigational aids for Inuvialuit travelling by land and water. 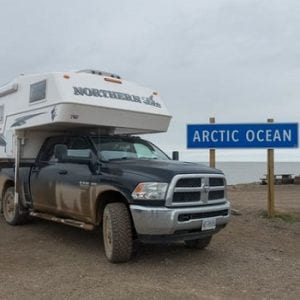 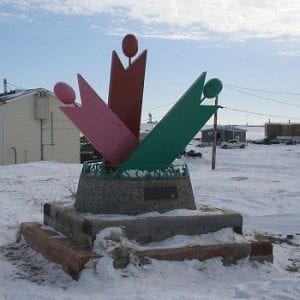 The Trans Canada Trail is used by millions to experience our country’s legendary wilderness. The Trail is over 16,800 kilometres long connecting the Atlantic, Pacific and Arctic coasts. 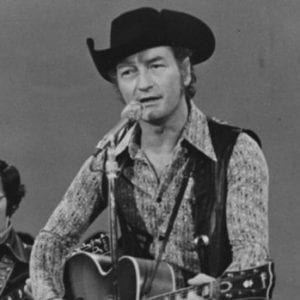 Listen to the song.

One of the iconic figures in Canadian music, Charles Thomas “Stompin’ Tom” Connors was a country and folk singer-songwriter. Connors is credited with writing more than 500 songs, many based on actual events and people. Tom travelled to almost every corner of Canada– from the rocky coastline of Newfoundland to the Arctic West – and a hundred thousand points in between. 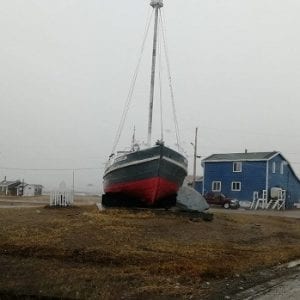 Our Lady of Lourdes Schooner

The large wooden ship has an important history for locals. In the old days, it was the only link to the rest of the world. 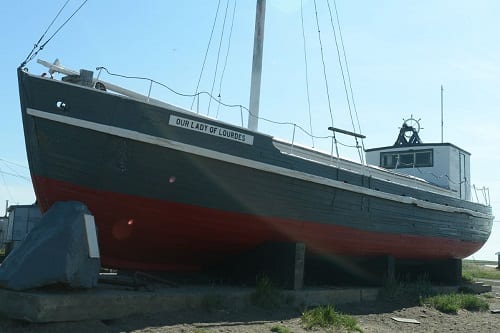 Donated on behalf of Pope Pius XI in the 1930s, the schooner Our Lady of Lourdes sailed the Beaufort Sea for decades, delivering supplies to far-flung Catholic missions and carrying Inuvialuit children to Catholic residential schools. 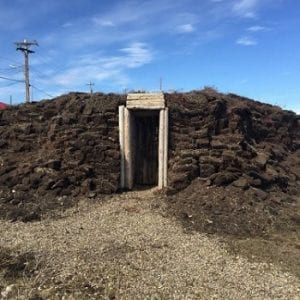 The Inuvialuit of the Western Canadian Arctic built their traditional winter houses from driftwood and sod. This type of house is called an ig-lur-yu-aq.

Inuvialuit Igluryuaq is a popular visitor attraction. Built with sawn drift logs covered with sod clumps for insulation, it is a recreation of a traditional Inuvialuit dwelling.