The page created by Ethan Gow 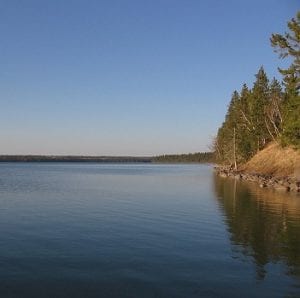 One of Manitoba’s most popular destinations, it would be hard to run out of places to see and things to do in Riding Mountain National Park.

Surrounding the town of Wasagaming, Riding Mountain National Park is one of Manitoba’s two national parks.

The park, which was created in 1933, covers nearly 3000 km2 of Treaty 2 Territory and protects three ecosystems that converge in the park boundaries.

With hundreds of hiking/cross-country ski trails, lakes, campsites, and a Bison enclosure. 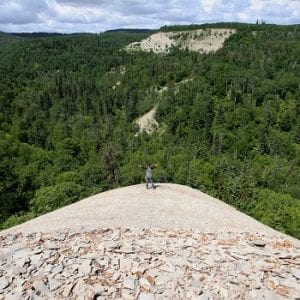 The Bald Hill hiking trail is one of Riding Mountains’ most challenging. At over 10 km and changing elevation, the Bald Hill hike is not for the faint of heart. However, once conquered the views are worth the trek!

The trail is available from either the north escarpment or burls and bittersweet trailheads at either the west or east end respectively of Highway 19 in the park. 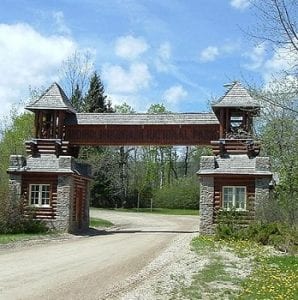 Don’t miss the east gate to the park to make a unique selfie. 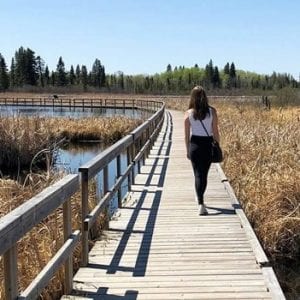 The Ominnik Marsh Trail is a short 1.9 km hike through Manitoba’s pristine marshlands located minutes away from the Wasagaming parking lot.

Perfect for families and nature enthusiasts the trail is full of a variety of birds, fish, amphibians and if you are lucky even moose!

Hike the trial close to sundown for a beautiful sunset over the marsh. 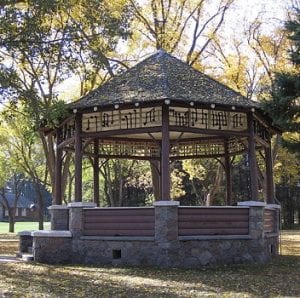 The bandstand is a focal point along the waterfront in Wasagaming.

This Recognized Federal Heritage Building was constructed as a Public Works project using Depression-relief funding, which stimulated building activity during the period 1930-1937. Open-air pavilions such as this were a common feature in National Parks during the first decades of the 20th century. 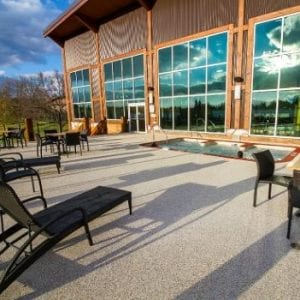 An incredible destination for those wanting to explore Wasagaming and surrounding Riding Mountain National Park or looking to relax and unwind, Elkhorn Resort Spa & Conference Centre has it all.

Featuring an indoor pool, indoor and outdoor hot tub, the Buffalo Bar, 10 Steakhouse, and the Solstice Spa Elkhorn Resort Spa & Conference Centre is the spot to stay in Wasagaming.

For a more private stay, the many different styles of Chalets at Elkhorn Resort come highly recommended.