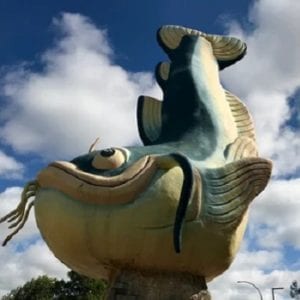 Catfish Capital of the World

The most obvious attraction of Selkirk is Chuck the Catfish, an 11-meter-tall fibreglass catfish statue.

The statue was built in 1986 and named in memory of local sport fisherman Chuck Norquay.

The Red River running nearby Selkirk is known for its large catfish and as such the town of Selkirk promotes itself as the Catfish Capital of the World. 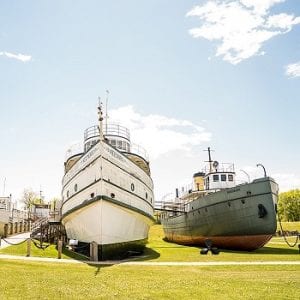 The Marine Museum of Manitoba was established in 1972. The museum provides tourists with a hands-on heritage experience.

You will be taught the history of the development and operation of marine life on Lake Winnipeg and the Red River as well as the role the port of Selkirk played in the development of Manitoba. At the museum, you will get to board actual ships that navigated the world's tenth-largest lake.

Some of the ships you will get to see and possibly board are the S.S. Keenora, C.G.S. Bradbury, Chickama II, and The Peguis II. 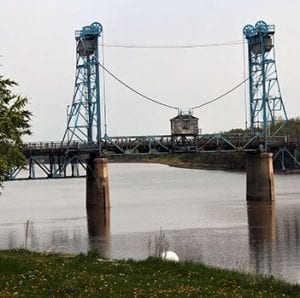 This steel truss bridge over the Red River in Selkirk was constructed in 1935 to replace an existing ferry.

The centre section is raised by a system of pulleys and counterweights to allow ships to pass under the bridge. 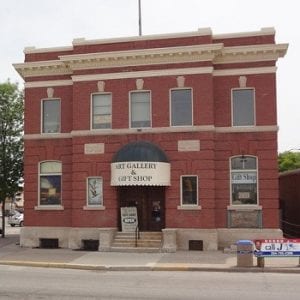 If you're looking to see some beautiful art, then the Selkirk Community Arts Center is the place to visit. The center was opened in 1991 after volunteers raised money to purchase and renovate it after it was condemned, the building was formerly an old post office before being renovated into the center it is now. The building was almost lost again in 1998 but again volunteers refused to quit and again raised the money needed to keep it open.

As of now, the center is home to the Gwen Fox Gallery and changes monthly to showcase other artists. 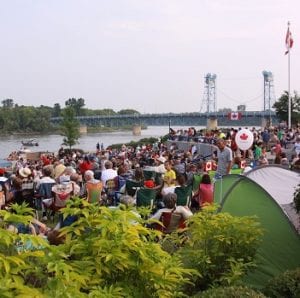 Selkirk’s Waterfront Concert Series is a popular draw for residents and visitors throughout the summer. Enjoy music with the gorgeous view of the Red River as the backdrop or visit one of the many food vendors to grab a bite to eat.

The series gets underway with the Season Opener in June, the highly anticipated Rock the Waterfront in July and the annual Music and Market in August. You won’t want to miss these family-friendly, free concerts! 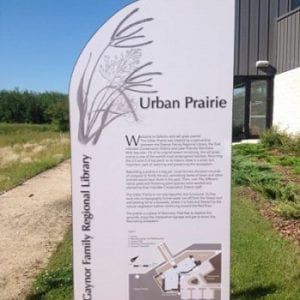 An Urban Prairie oasis is behind the Gaynor Family Regional Library. Some three acres of the urban prairie was planted in 2014, a site of recreated tallgrass prairie habitat, adding to the few thousand acres remaining in Manitoba. Space acts as a natural system of bio-swales that were introduced to direct water to the existing natural drainage creating a water run-off management system for this Green Globe building.

Over fifty different grass and flowering plant species native to the tallgrass prairie community, along with interpretive signage depicting the ecosystem, will inspire ways to mitigate habitat loss. Local farmers helped provide the composted biomass for the soil used in the Urban Prairie project.