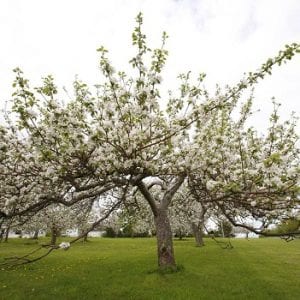 Last weekend of May

Established in 1933 to promote the traditions and agricultural heritage of Annapolis Valley, communities from Windsor to Digby come together to celebrate this event each year. The very first apple blossom parade was hosted in the town of Kentville in 1933.

Cape Split Trail is a 12.1 kilometre heavily trafficked out and back trail that features beautiful wildflowers and is rated as moderate. The trail is primarily used for hiking and is best used from April until October.

The trail is part of Cape Split Provincial Park - a 447-hectare natural environment. The park is considered a provincially significant coastal landmark overlooking the Bay of Fundy. 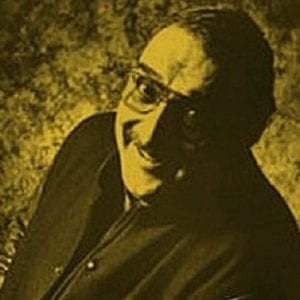 Dutch (b Norman) Mason was a blues singer. Mason was appointed the title “Prime Minister of the Blues” at a BB King concert in Toronto by King himself.

The Lunenburg native, Mason was born into a musical family — his father played stand-up bass and drums while his mother was a pianist.

Mason raised in Kentville NS. At the age of 14, he played drums in his parents’ Dixieland band. By the age of 16, he was hanging out with coloured musicians in the community of Gibson Woods and started to learn how to play guitar. 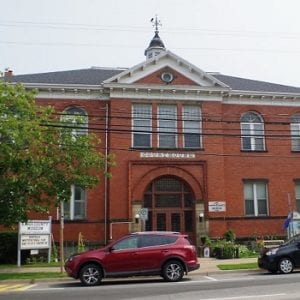 The museum is housed in the old courthouse which was built in 1903 and served as Kings County's seat of justice for more than seventy-five years.

The building was purchased by the Kings Historical Society in 1980 and has been operated as a museum ever since.

The original courtroom and furnishings continue to be maintained today as one of the museum's outstanding permanent exhibits. 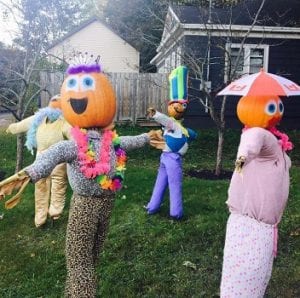 Visit Kentville in October to experience the magic of the Pumpkin People.  You will find more than 300 quirky pumpkin heads around town awaiting your arrival.

You never know what kind of silly antics you’ll see these gourd-headed guys getting up to! 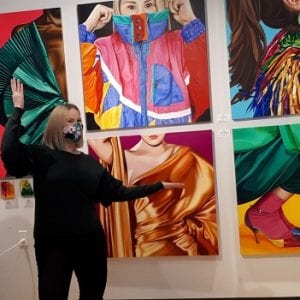 We are 10 visual artists representing the widest expression of styles, materials, and experience.  Our artists have earned strong recognition in regional and provincial venues, and some at national and international exhibitions. Their interpretations of colourful Maritime culture and place are offered in both two and three dimensions.