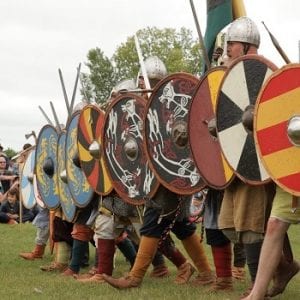 Islendingadagurinn is the second oldest continuous ethnic festival in North America (the first was held in Milwaukee in 1874.)

The first Icelandic festival in Manitoba was held in Winnipeg in 1890; was held there annually until 1931, and since 1932 has been held in Gimli.

August 2nd was chosen for the festival date because on that day, in 1874, the first Icelandic celebration in North America had taken place, and, in Iceland, a new constitution had been accepted.

1932 was the first year that the festival was officially brought to Gimli. Over the past 90 years, not many things have changed regarding the festivities. Even the parade and traditional program are at approximately the same time of day. 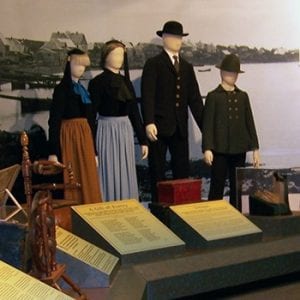 The area is known as New Iceland.

The New Iceland Heritage museum aims at the preservation of the history and art of the large population from Iceland who has migrated to the Interlake region of Manitoba. This area was managed by the Icelanders as their colony from 1875 to 1881.

The museum is located at the three sites: Waterfront Centre, Lake Winnipeg and Gimli Public School. 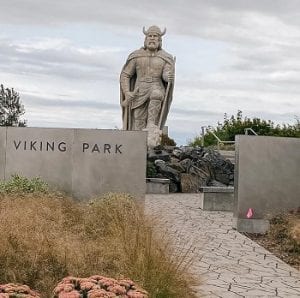 This is one of the historic sites of Manitoba. A fibreglass statue of the Viking is 15 feet in height.

The statue was created by a Canadian centennial project by the Gimli Chamber of Commerce and designed by the Gissur Eliasson of the University of Manitoba. It was constructed by sculptor George Barone at a cost of $15,000.

The statue was unveiled in 1967. A new Viking Park was unveiled on August 5, 2017, in recognition of the Icelandic Festival of Manitoba’s 125th anniversary and in honour of Canada’s 150th birthday. 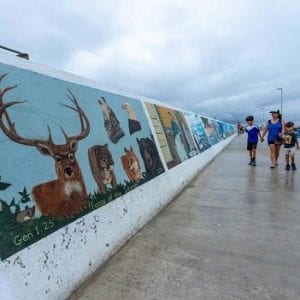 A popular sight in the town is the pier which extends from the downtown shoreline out onto Lake Winnipeg and features the Gimli Seawall Gallery, a cement wall 298 m long featuring 72 murals that depict the history and stories of the community.

The harbour on beautiful Lake Winnipeg is the largest of its kind between Thunder Bay and the west coast of mainland British Columbia. 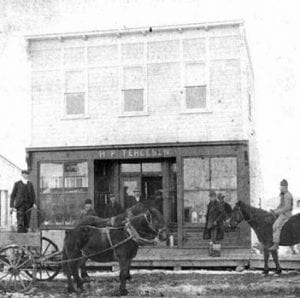 The store was constructed in 1898 and still operates today

An eclectic collection of clothing, footwear, books and gifts in a turn of the century family store. H.P. Tergesen and Sons has been at the heart of our community for well over a century. With a little something to please every age and taste, it attracts devout customers from around the world.

Cutting edge fashion and brands with a focus on unique and individual items have kept people returning again and again for over six generations. 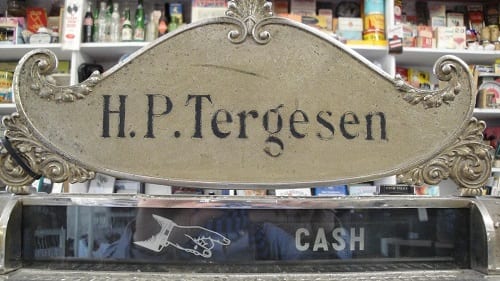 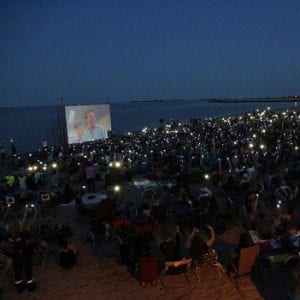 The Gimli Film Festival is Manitoba’s premier film festival. Over the last eighteen years, our audience, sponsors and partners have supported and shaped the festival into what it is today.

Join us for critical, engaging and entertaining cinema from the most promising Manitoban and Canadian filmmakers and an exceptional selection of feature films and documentaries from around the world!