is a digital project operated by Canadian not-for-profit corporation AVZ Studios from November 2016.

1000 Towns of Canada helps to build a digital communication bridge between small towns communities across all Canadian Provinces and Territories. It would help local residents to reinforce the sense of community and sell local charm.

1000 Towns is a digital one-stop shop platform based on modern digital, mobile and social media tools. The idea of the project is to build communication bridge between Canadian small towns instead of separated local websites. Each Canadian small town (about 1000 towns with a population from 1,000 to 30,000) will be represented on the platform by a mini-website.

Unlike TripAdvisor, Expedia or Google Search, 1000 Towns provides local content curated by locals living in towns. Communities will have the opportunity to share thoughts, impressions and memories about their towns, as well as adding real-time events and local attractions that is fully searchable. 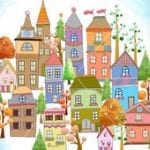 The 1000 Towns of Canada outcomes are 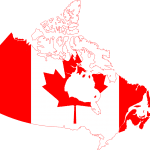 AVZ Studios is a not-for-profit corporation based in Canada and founded by digital media and web professionals. We started the company to provide public benefit via exploration & creation of digital, cultural, educational, and historical projects in the sphere of local communities’ improvement.

Primarily, this purpose is intended to be achieved by creating and collaborating in

We hope that through the new discoveries of the past, people will be able to change their present & future in a variety of ways, including increased tourism, new art & business opportunities in towns and be more conscious of their environment. 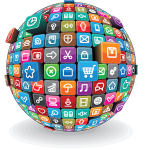 AVZ Studios is an operator of 1000 Towns of Canada digital project from November 2016. The project is so huge; we decided to concentrate on 1000 Towns on this stage.

is operated by AVZ Studios.