Glen Stuart Sharpley was an ice hockey player who played only 286 games in NHL with the Minnesota North Stars and Chicago Black Hawks.

As a highly touted junior player, Glen Sharpley was known for his speed and his ability to win faceoffs. He had his six-year NHL tenure all but end after a stick slammed into his left eye during a game against the Washington Capitals on December 19, 1981. Glen was just 25 years old. 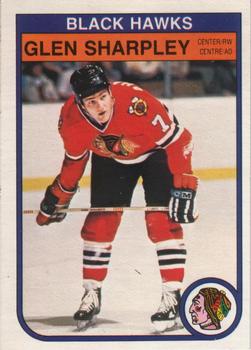 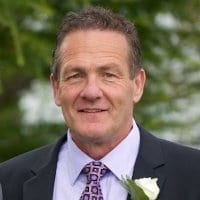 Huntsville is the largest town in the Muskoka Region, Ontario. It is located 215 kilometres north of Toronto.

Due to its natural beauty and abundant natural resources Huntsville is known as a major tourist destination. Huntsville also acts as a western gateway to Algonquin Provincial Park.

Huntsville was officially incorporated in 1886. 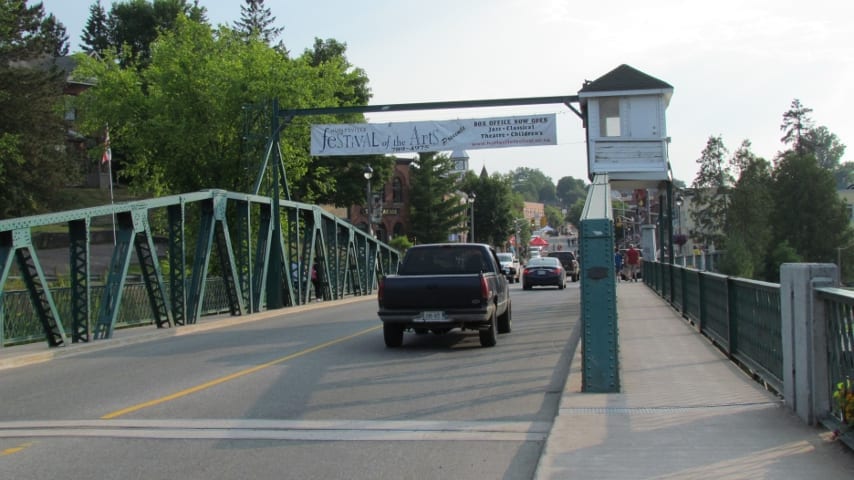 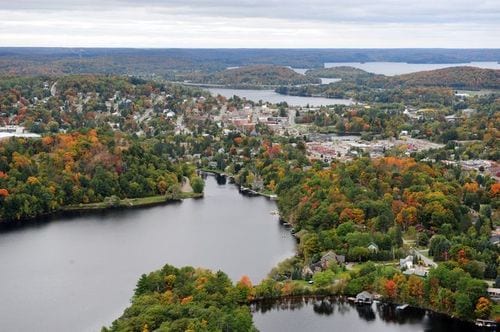 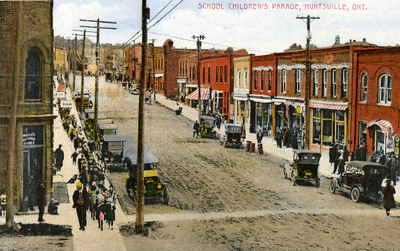