The Crystal Beach Amusement Park was a place that tourists visited time and again for more than 100 years – from 1888 to 1989. It had exciting roller coaster thrills and all kinds of other rides to many eager visitors. At its peak in the 1940s and early 1950s, the park had about 20,000 visitors daily throughout the summer, from Victoria Day through Labour Day.

Crystal Beach Park was originally a Chautauqua as a religious campground with a beach and sideshow attractions that was founded on the shores of Lake Erie in 1888 – three years later than Erie Beach Park in Fort Erie. These parks have been competing for visitors for 30 years.

During 1980s Crystal Beach Park was starting to decline. The park closed at the end of the 1989 season. The rides were sold at auction. 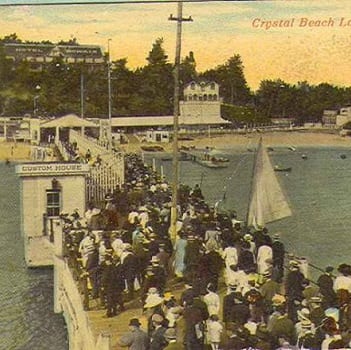 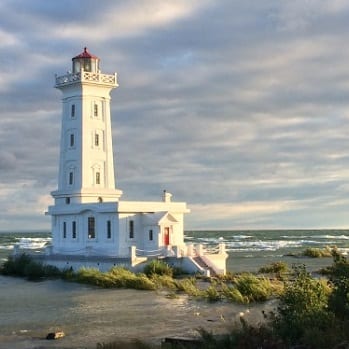 The Point Abino Lighthouse was constructed in 1917 in response to increased traffic at the east end of Lake Erie.

One of the early residents of the point was Father Claude Aveneau, a Jesuit missionary working with the native First Nation. He built a log cabin atop one of the dunes. The point’s name is a corruption of his name – this helps explain the interesting way Abino is pronounced by locals.

In 1892, Buffalo real estate developer purchased the point, subdivided it into fifty lots, and sold them to Buffalo businessmen. The peninsula had become an enclave for wealthy industrialists, attracted to build summer houses.

The wealthy summer house owners had formed the Point Abino Association. The private road is owned by the association since 1892.

The concrete Lighthouse was officially recognized as a National Historic Site of Canada in 1998. It is recognized for its unusual shape, classical detailing, and efficiency of the structural design. The Lighthouse consists of three structures: the deck, tower and fog alarm building.

The Amusement Park was famous for many things including the “Comet” roller coaster, the beautiful Dance Hall, delicious Sugar Waffles, and Hall’s Original Suckers.

The Crystal Beach Candy Company has come to the rescue of those needing a sugar fix, by bringing back the Sugar Waffles and Suckers using the park’s original recipes and equipment.

You can buy original Sugar Waffles in 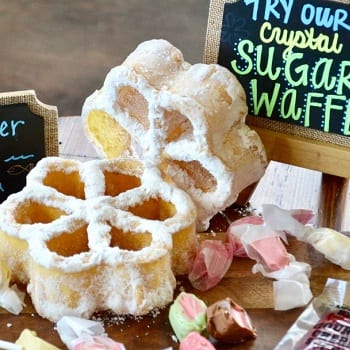 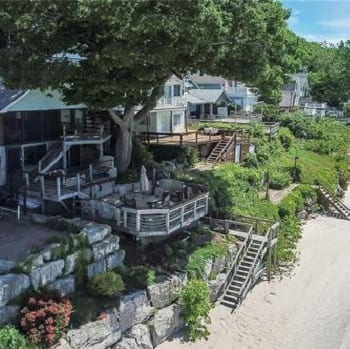 In the 1930s, Crystal Beach Park employees were allowed to build cottages on the Crystal Beach sand dune so that they could live near their jobs. The dune was called Crystal Beach Hill and eventually grew to 43 cottages.

The unique Queen’s circle is a historic centre of the Village of Crystal Beach. You must visit the place to feel a sense of community.

The Circle is the place of the Annual Circle of Art in July, on Saturday. This is a free community event featuring amazing art from local artists. They form a circle of art displays around the perimeter of Queen’s Circle. 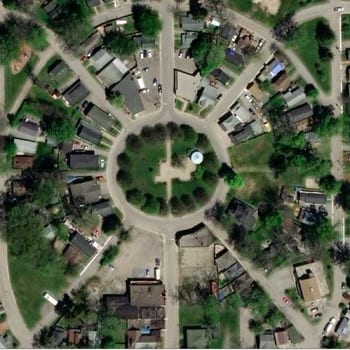 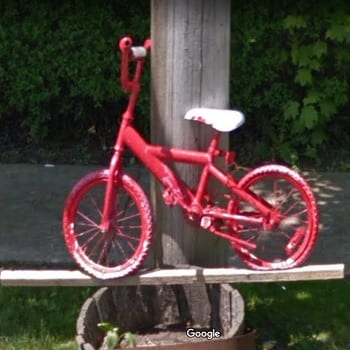 You can find more than 90 decorative bikes in front of homes and businesses in Crystal Beach. In 2014, the idea to decorate bicycles with paint, and some flowers were realized by the Crystal Beach Beautification Committee. The committee decorated a dozen bikes and installed them along Erie Rd, Ridge Rd and in other areas of Crystal Beach.

The committee is encouraging other hamlets in greater Fort Erie to recycle old bicycles by turning them into decorations.

The summer season is the highlight of Crystal Beach with Bay Beach being rated one of the top beaches in Ontario. Bay Beach is the main draw to the area.

The beach is located west of the former Village of Crystal Beach. Many of the summer homes in Bay Beach were built in the late 1890s, and a large enclave of cottages built in the 1940s.

Bay Beach was a part of Bertie Township. 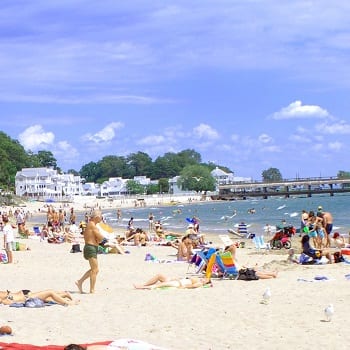 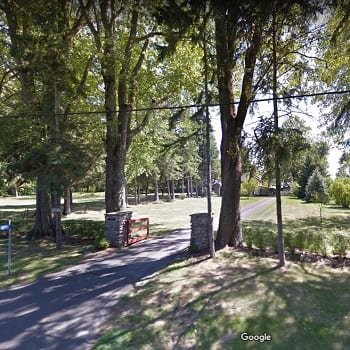 Drive on historic Erie road to the west of Crystal Beach. You can enjoy the line of amazing lakeshore cottages.

You will feel how people lived here in the twentieth century, how they rested, what they liked, what they felt.

Top 10 Places to Visit in Crystal Beach ON