Dr. Norman Bethune’s statues and photo-graphs of him can be found everywhere in China. More than 250 schools, hospitals and museums have been dedicated to him. Elementary school children read about him in their textbooks. In fact, his name is known more in China than in Canada.

Henry Norman Bethune was a physician and medical innovator. 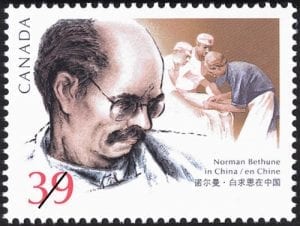 His selfless commitment made a profound impression on the Chinese people, especially CPC's leader, Mao Zedong. The chairman wrote a famous eulogy to him, which was memorized by generations of Chinese people. 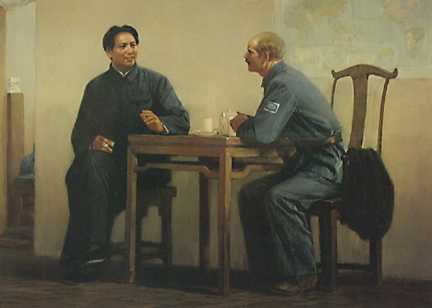 Watch about the Best-Known Canadian in the World:

Gravenhurst is a town in the Muskoka Region, Ontario. The Town of Gravenhurst includes a large area of the District of Muskoka, known to Ontarians as "cottage country."

The town centre borders on two lakes: Lake Muskoka, which is the largest lake in the region, and Gull Lake, a smaller cottage-bordered lake. 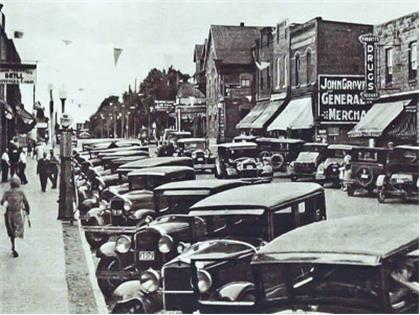 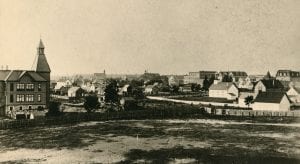